Bridle Trails 50K and the move back to the Westside 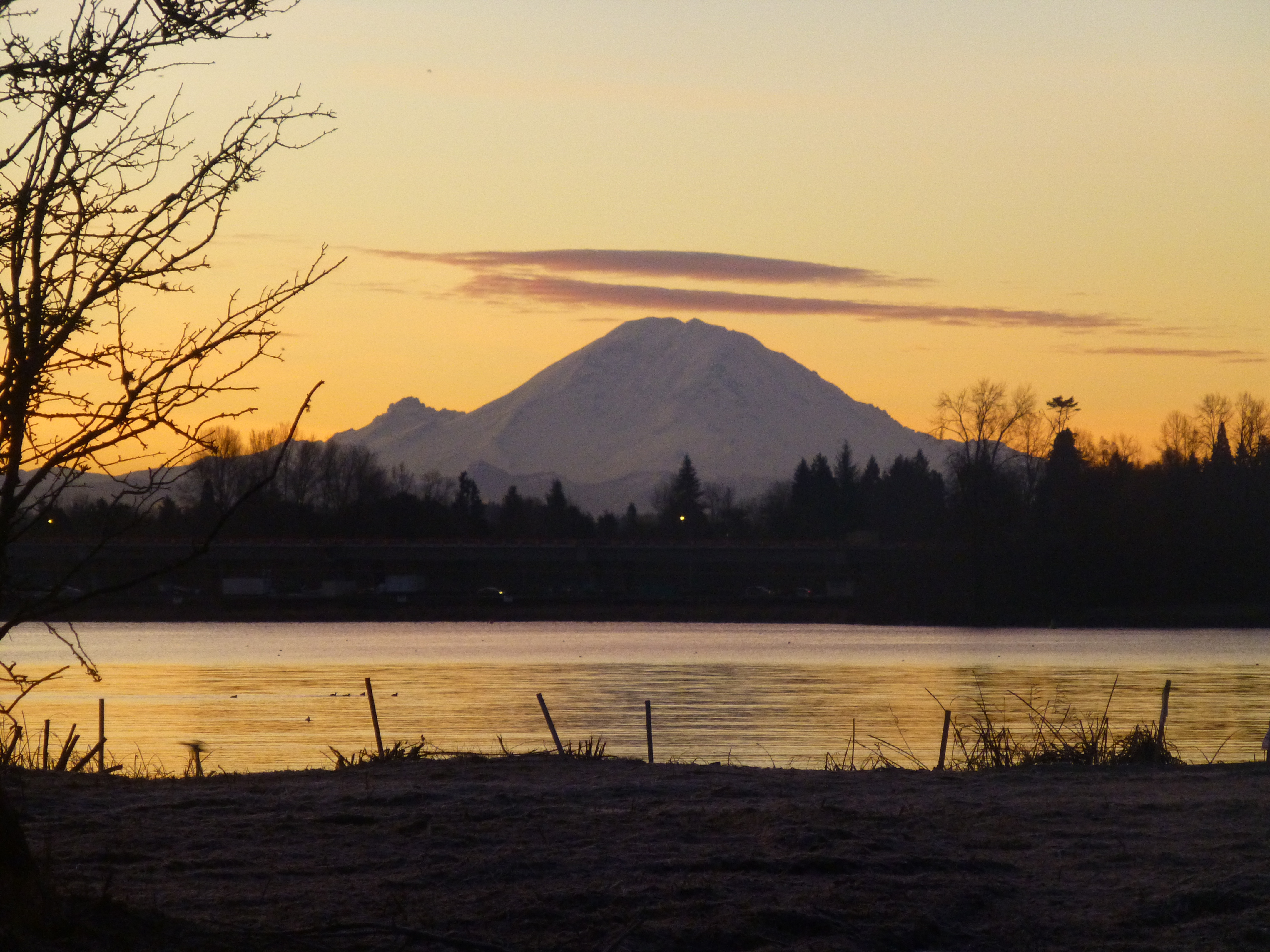 Apryle and I rang in the New Year unpacking our moving truck at our new home in Newcastle, WA. Newcastle is a small town situated between Bellevue to the north and Renton to the south and is bookended by Lake Washington to the west and Cougar Mountain Regional Park to the east. Shortly after hauling all of our belongings up the stairs a snowstorm blanketed the ground. This made us feel right at home after leaving Tonasket’s stark winter landscape.

The first two weeks of the 2017 have been quite productive on the trail running side of life. With Cougar Mountain less than a kilometer from my back door; I have been taking full advantage of our new location. Most of my training has consisted of out and backs to Wilderness Peak. This offers between 1600-2000 vertical feet over about 10 miles. However, because of the snow storm and cool temperatures, I had to continue utilizing the yactracks on the ice; inevitably slowing my pace.

In order to combat the slow paces on the icy/undulating trails, I have continued running at the University District. This offers a fast mix of cinder trails around Union Bay and the Arboretum, as well as sidewalks and a series of floating boardwalks between Marsh and Foster Islands.

In addition to the increased mileage, I have also been raising the bar in my birding exploits. With the frequent runs around Union Bay I have added 13 new birds to my life list. I hope to continue the ambitious pace throughout the year.

Last year I signed up for the Bridle Trails 50K rather last minute, mainly because I had run at the state park a few days earlier and knew it was close to our residence in Shoreline. This year was similar, I was reluctant to sign up for the race because I did not think my fitness level was quite on par with last years 3:25 effort. But on the final day before registration closed Apryle convinced me to give it a shot, and if nothing else get in a quick long run.

So I tapered down slightly, taking Thursday off and going short on Friday to save the legs for the long effort. I calculated my splits and decided that I would once again aim for the stout course record of 3:19:40. Because the race consists of 6 laps of 5.2 miles, it was quite easy to strategize. Additionally, because there are 5 and 10 mile races at the start, I knew I would have some built in pacers for the first two laps.

My goal was to run the first two laps as quickly as possible (within reason for 50 kilometers), trying to use adrenaline and my competitive nature to bank away some time early. Then run three and four quickly enough to beat the setting sun. Then try my best to hold an even tempo in the dark for the final two laps.

Apryle set up in the same position she had the previous year to crew (last hill before start/finish), which was invaluable to my strategy. This allowed me to grab a swig of water and a gel pack without stopping. I knew based on my experience last year that I would not need the headlamp until lap 5 and that it was cool enough that I did not need to carry water. Both of these predictions held true and the race went off without a hitch.

I was very happy with my first three or four laps, but once again, along with the setting sun, went my motivation. At the start of the race I am full of adrenaline, trying my best to keep up with the 5/10 mile racers, then in the next two laps I am just excited to be in one of the most beautiful urban forests in the Puget Sound area, doing what I love – trail running. But once the sunsets, I am ready to get in the car, head home and relax in the hot tub – not stumble around a cold, dark, lonely corridor in the woods.

Coming through the start/finish into my final lap, I knew it would be faster than my time from the previous year, but probably not a course record. I told Apryle I would see her when the clock turned over 3:23 and disappeared into back into the abyss. I tried my best to push it but just could not find it in me to pick up the pace. I grunted up the final uphill and sprinted the last downhill and crossed the line in a time of 3:22:30; good enough for a win but not a course record.

Overall I was quite happy, the time was faster than last year and it also felt a little easier. The race was a great confidence boost going into an ambitious 2017 consisting of Chuckanut 50K in March, Lake Sonoma 50 miler in April, and the Rut 50K in September. Additionally, I may also add in a few others such as Smith Rock Ascent 50K and White River 50 miler as well as the Wonderland Trail and a Mount Rainier ascent.