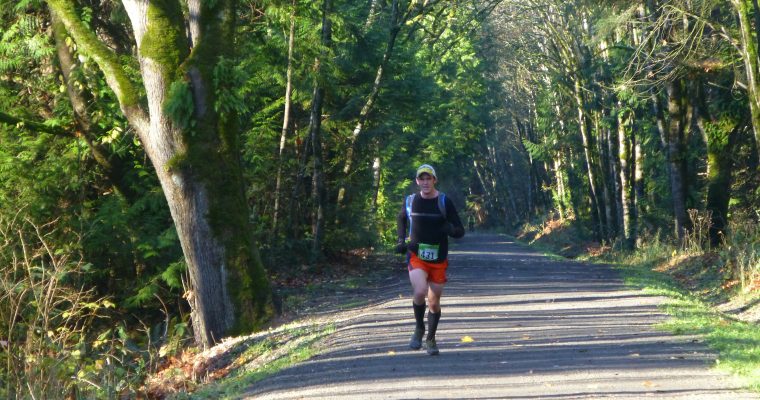 The year 2018 started full of hope and opportunity and as the racing season wore on, I became more and more discouraged. The Black Canyon 100K was thoroughly disappointing, with a subpar performance in the desert. Then the Lake Sonoma 50, what I considered to … 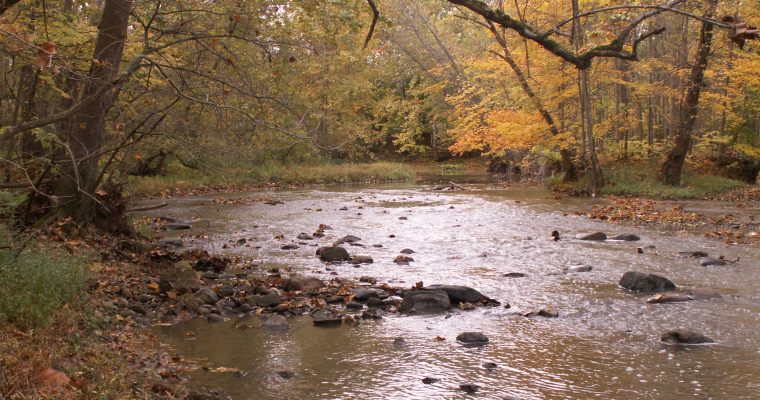 Although I call the Pacific northwest home at this stage in my life, I was born and raised in northwest Ohio. My original stomping ground lie to the southeast of the Sandusky River; three miles south of the small town of Tiffin. Although I enjoyed … 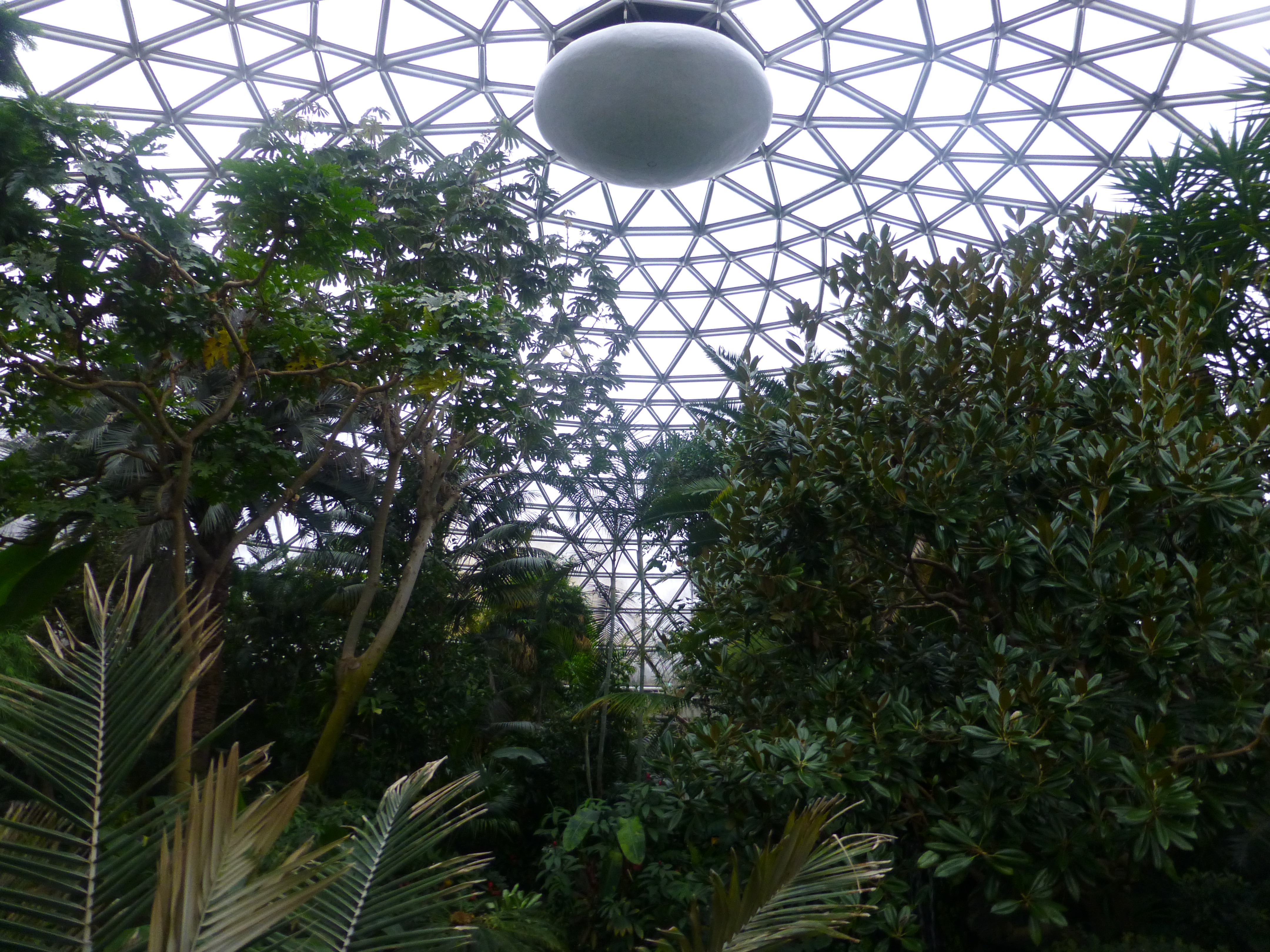