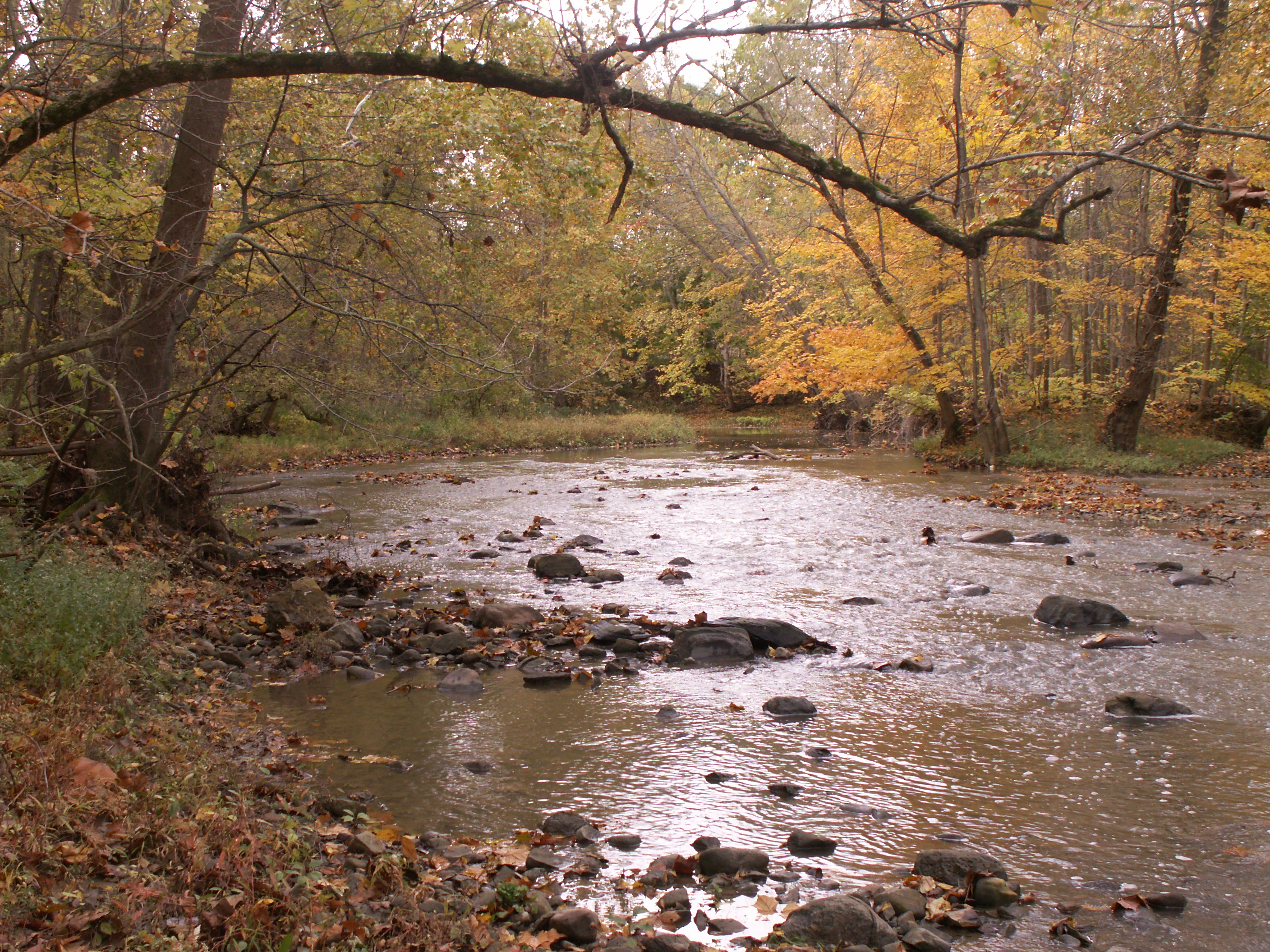 Although I call the Pacific northwest home at this stage in my life, I was born and raised in northwest Ohio. My original stomping ground lie to the southeast of the Sandusky River; three miles south of the small town of Tiffin. Although I enjoyed walking around the small woods behind my parents house, it was not until I moved away that I began to appreciate the importance of the small nature preserves of northwest Ohio. Living in Colorado and Washington, it is not difficult to find the untapped beauty of the landscape within the millions of acres of public land, but in the greatly developed landscape of Ohio, the true original beauty of the state is difficult to find.

Northwest Ohio for instance used to be a vast impassible swamp; known as the Great Black Swamp. The swamp occupied northwest Ohio and northeast Indiana from the end of the Wisconsin glaciation to the late 1800s. The swamp was 25 miles wide and 100 miles long and covered about 1500 square miles. However, after being drained and subsequently settled, the great swamp is now simply monoculture of cycled crops. Seneca county is located just to the east of the former Black Swamp and the land along the banks of the Sandusky River, has some the most beautiful scenery in the northwestern part of the state. The Sandusky River winds 130 miles starting as a brook in Crestline (Crawford County), then passing through Upper Sandusky (Wyandot County), Tiffin (Seneca County), and Fremont (Sandusky County) before emptying into the Sandusky Bay of Lake Erie.

Forrest Nature Preserve is situated only 2.6 miles from my childhood home at the intersection of Infirmary Road and County Road 6. The Nature preserve is a 47-acre tract of land that straddles Honey Creek (a tributary of the Sandusky River) in Eden Township. The southeast is an upland prairie, the southwest is a wooded floodplain, the northwest is lowland meadow, and the central portion of the park consists of a swath of deciduous trees that cover a large slope down to the creek. There is an 80 foot cliff facing the creek and many excellent view points of the ravine.

The Howard Collier State Nature Preserve consists of 301 acres that straddle the Sandusky River south of Tiffin and is named after a former Ohio budget director. There is a dense tree covered ridge above the river which is an upland Beech-Maple forest consisting of Red and White Oak, Sugar Maple, Shagbark and Shellbark Hickory, White ash, American Beech and Black cherry. The ravine and floodplain below consist of Sycamore, Oaks, Ash, Basswood, Tulip and Cottonwoods. In late autumn the white Sycamore trees provide a stark contrast to the surrounding landscape and in the spring there are temporary vernal pools in the flood plain and several spring wildflowers including: Dutchman’s Breeches, Trillium, Squirrel Corn, Twinleaf, Trout Lily, Marsh Marigold and Sharp-Lobed Hepatica.

The trail system consists of the one mile Beech Ridge Trail which descends from the upper parking lot down to the floodplain. This trail is an impressive wooden staircase that switchbacks down the ravine. Once in the floodplain there is a loop trail that is half wooden boardwalk and half dirt surface. In addition to the upper access there is also access to the trail system from County Road 28 just past Hecks Bridge.

Steyer Nature Preserve is 141 acres and is located north of Tiffin bookending the Sandusky River. Local volunteers developed 4.17 miles of trails with eight wooden bridges traversing steep ravines. This nature area has many of the same features as Howard Collier to the south, however, the trail network is a little more impressive. The trail constantly undulates, passing by a 268 year old White Oak and a 287 year old Burr Oak. There are various stair cases as well as an overlook at the fork of the Sandusky and Sugar Creek.

Garlo Heritage Nature Preserve is a total of 292 acres, consisting of fields, wetlands and deciduous forests with 7.4 miles of trail. The main parking area consists of an educational center as well a few cabins. From here the trail loops around the forested Olgierd Lake, with various offshoots weaving around prairies and cultivated fields to the east and marshland and forest to the north.

Springville Marsh State Nature Preserve maintains 201 acres and is the largest inland wetland in northwest Ohio. Despite the uniform agricultural and industrial disruption in the area, the marsh has persisted in much the same way that it has since the last ice age. There is abundant ground water consisting of calcium-rich springs which nourishes the unique plant life. There is great diversity of ice age flowering plants, but unfortunately there is a large monoculture of invasive cattail occupying much of the land. However, there are still plants thriving that are threatened and endangered species in the state of Ohio. These plants consist of Canadian and Atlantic coastal plain flora such as Fen Orchids, Bottle Gentian, Kalm’s lobelia and Little Yellow Sedge. Additionally it is home to one of Ohio’s largest populations of Twig-Rush, Ohio goldenrod, Grass-of-Parnassus and shrubby Cinquefoil. The trail forms a loop around the marsh and is mostly wooden boardwalk.

The Indian Mound is an effigy mound in the shape of a turtle which is found on the property of Indian Trail Campground in Fitchville, Ohio. It is believed that this mound was primarily used as an area for worship and is the only mound in Huron County. I became familiar with the trails around the mound as a child when my family used to camp at a site on the banks of the spring-fed pond.

St John’s Hollow is a former concert venue in which the landscape made for an amphitheater like setting. Several famous acts played at here near the banks of the Sandusky River at St John’s Bridge including the Beach Boys and Journey.