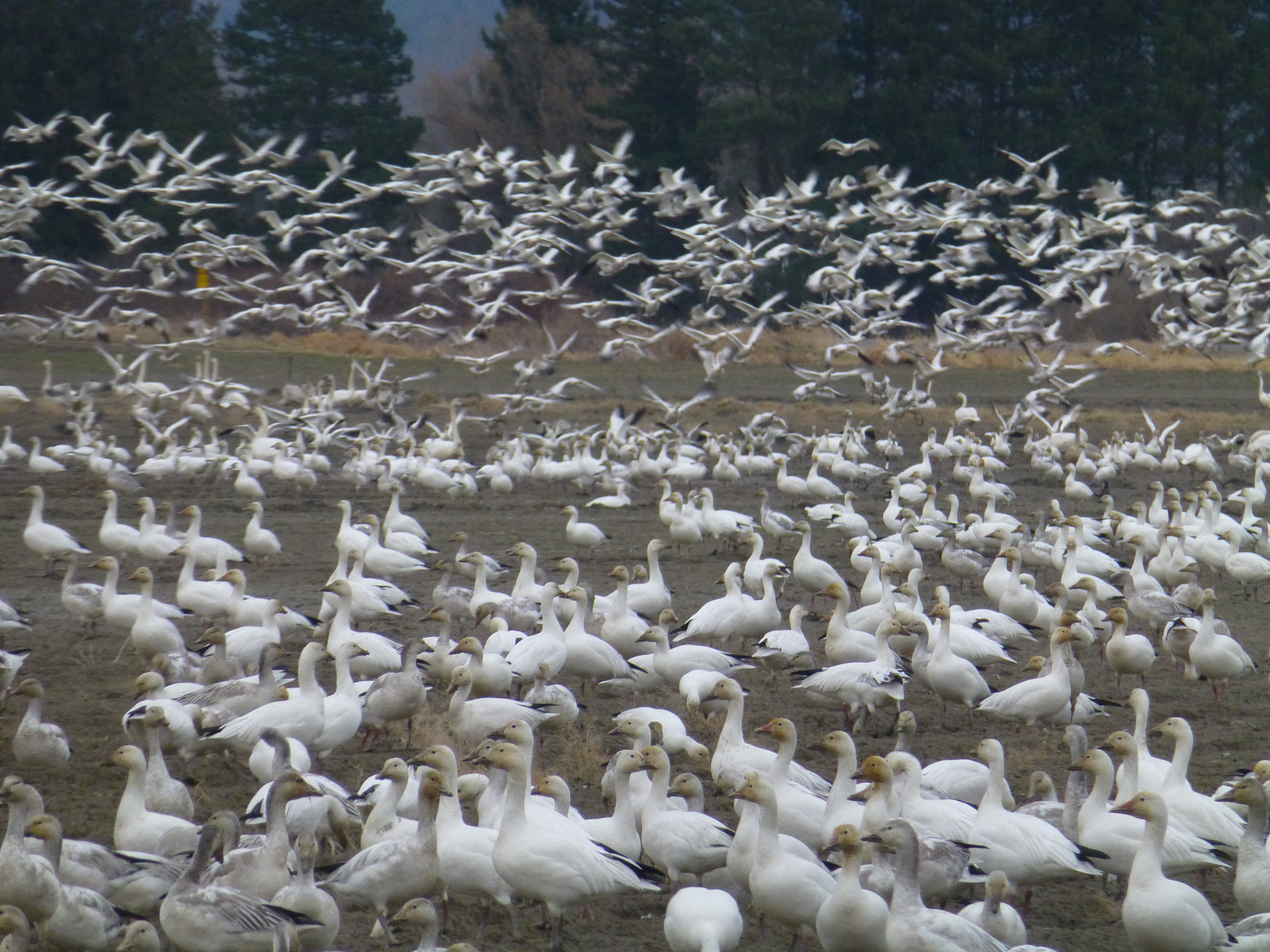 Contrary to my high school and college competitive running days, when I raced two or three times a week; my ultra distance schedule has been characterized by five or six races a year. Which makes this three week turn around between Bridle Trails and West Seattle Beach 50K, very quick, relatively speaking.  I have always thought of myself as a volume racer, but creating a race schedule is much more difficult than I would have imagined. Between conflicting priorities, extensive race requirements, competitive lotteries, and coordinating event location travel plans, I find it very difficult to race as much as I would like.

However, both Bridle Trails and West Seattle Beach were extremely easy to register for, even the week of the race. West Seattle Beach run would be my first road race since the Estes Park Marathon back in June of 2013. The race was very low key, a soft 7A.M. start at a pavilion in Lincoln Park, just feet from the waves crashing off the sound. I was not 100% certain of the racecourse, but I heard the director say not to cross a street and you should be fine. So I stayed as tight to the coast as I could and tried looking back to see if others were still following, indicating I was on path. However, it was still dark and I saw no one to ease my fears.

After about a mile along a paved beach trail, I emerged into a residential neighborhood and followed a narrow side walk for about 2 miles. This gave way to a few additional vantage points on route, before emerging at Alki Beach and a bustling commercial street around 4.5 miles into the course. I followed the sidewalk, passing by scuba divers and fishermen while peering out over the sound and Seattle skyline. The turn around was around 7.75 miles from the starting place and was marked with chalk on the sidewalk.

The weather was ideal in my opinion, a brisk 40 something degree morning, a slight mist, but not enough to become soaked, and an occasional blustering wind off the sound, depending on the location on course and the direction of travel. When I reached the turn around I was feeling good, not really an on day particularly, but I felt good enough to continue to crank out 6:30 miles. When I reached the start/finish Apryle greeted me and I grabbed a handheld with some tailwind. I really did not feel like going back out again, but knew I needed to get in a long run, so I pressed on.

I drank very little, maybe 6 or 8 oz and had about 150 calories worth of energy gels, but it did not seem to affect my energy level much. Around 27.5 miles in I hit a bit of a wall and my pace dropped to 7 minute miles, but other than that I was happy with the effort. Overall I enjoyed the two scenic out and backs, but the sidewalk pounding did not make me want to jump from the trail back to the road. Overall, I really enjoyed the event, very simple without the typical aid station overconsumption, beautiful views, and straightforward course.

There were a number of memorable runs in this short race to race interval, with a few long runs and a few speed days. Apryle and I did some Newcastle trail network exploration that yielded some beautiful forested single track between neighborhoods. Adam Braddock and I reconnected for some Friday morning Cougar Mountain wanderings. Dave Huss and I managed to make the Cougar-Squak connection in my longest duration run of the year. I toiled through a mid 17 minute 5K around Green Lake for a speed day, and most importantly Apryle and I did some reconnaissance of the Chuckanut 50K course at Larabee SP.

Thus far I am pleased with my training for the 2017 season. I was fortunate enough to run two quick winter 50 kilometer races in preparation for my ambitious spring consisting of Chuckanut 50K and Lake Sonoma 50 Miler. Living right next to Cougar Mountain has allowed me to fine tune my trail running skills and making the occasional trip to the U District has allowed me to keep some speed in my legs. I am excited to see where I will stack up against some of the best trail runners in the nation in March and April.