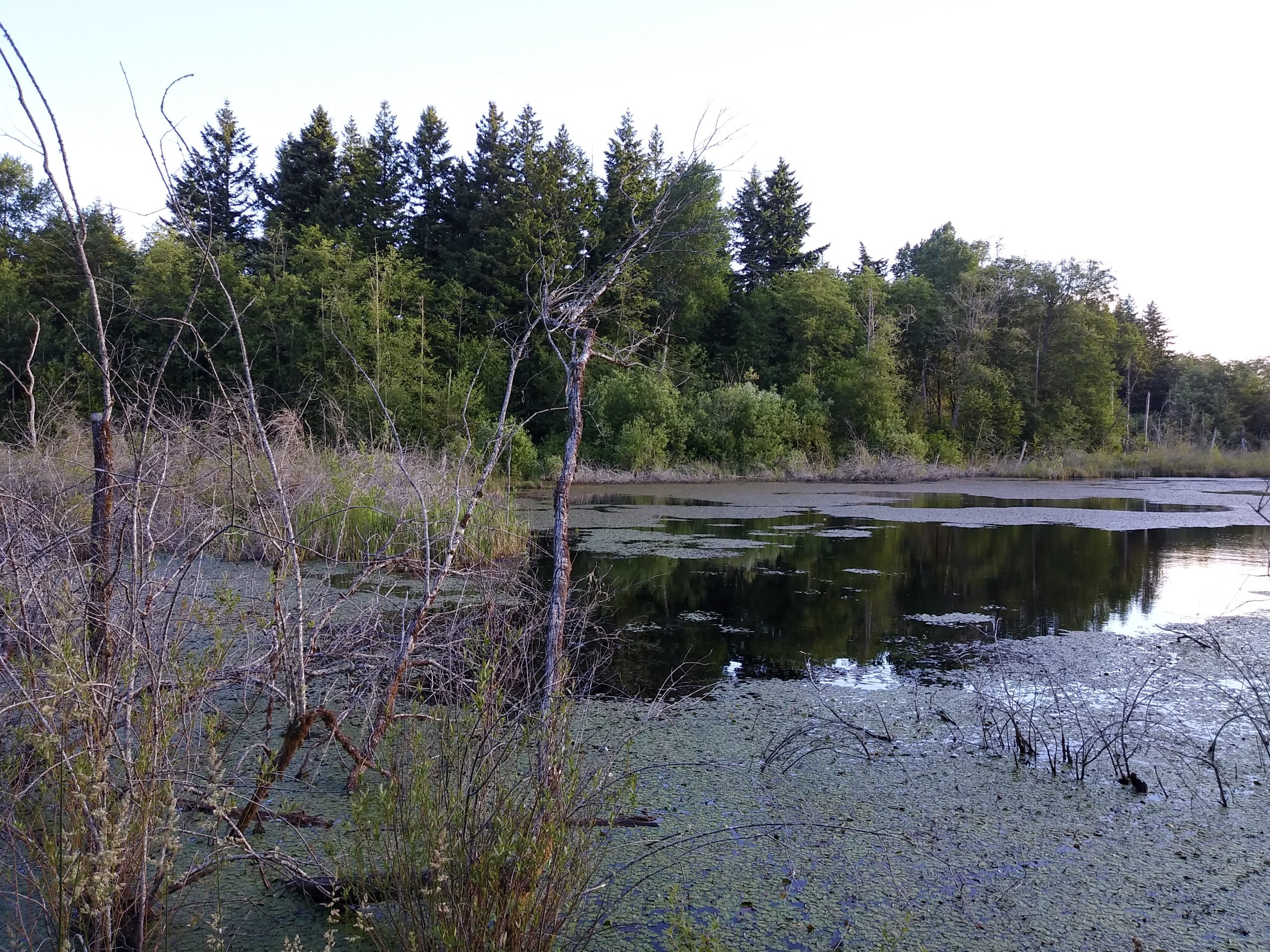 Early morning on June 5th, Paul Young and I boarded the ferry from West Seattle to Vashon Island. We were both registered for the Vashon Island 50k. This was only the second time I had been on Vashon Island with the first time being an evening Festivus party in December 2018. Therefore I was only able to see the coast of the island at night. I was excited because this race was going to be competitive, scenic and exploratory.

The race takes place mostly in and around Island Center Forest, Island Center Natural Area, and Fisher Pond Nature Preserve. Based on previous race results the course seemed very fast and the route description referred to paved road sections, gravel forest road stretches, and single-track trail. In addition to appearing fast on paper, Paul Young and Keith Laverty were signed up so I was confident they would both set a strong pace. I hoped to run a sub 3:30 50k on this course.

However, after a few miles I realized that the course was much more challenging than anticipated. The trail was tortuously winding and had many tight 90-degree turns that made it impossible to develop any sort of rhythm. There was only about 787 vertical feet per loop amounting to roughly 2,362 vertical feet total for the race. However because of the uneven terrain and choppy nature of the course it was a difficult 2,362 feet.

The course consisted of 3 10.4-mile loops that started and finished at Pacific Research Laboratories or The Bone Factory. From the start/finish area the course followed the stone 103rd Avenue SW onto the trails of Island Center Forest Natural Area (mile .5). After passing through the forest, the trail transitioned to the paved 115th Avenue SW. Then at mile 2.2 the course returned to the trail and into Fisher Pond Nature Preserve.

After exiting Fisher Pond Nature Preserve the course jumped onto a rural stone road (121st Avenue SW at mile 3.3). At mile 3.9, we turned onto the twisty Island Center Forest trails. The only aid station on course is at mile 4.7 and I generally blew right through it. From mile 3.9 to 10.4 the course is on rolling single-track trail or flat stone paths. There were some beautiful forest and wetland scenes despite being 3 repetitive loops. I managed to make some new discoveries on each loop, notably that I did not eat enough on the first two loops.

The first Loop, Paul, Keith, and I came through in roughly 1 hour 11 minutes (10.4 miles). As we passed by the aid table I grabbed an energy gel and topped off my .5 L handheld bottle. Then the three of us ran the second loop together chatting periodically about summer racing plans and training. We came through the second loop at mile 20.8 in 2 hours 27 miles (1:16 for the second lap). This meant that we were 5 minutes slower than the first lap. The temperatures were rising from the mid 50s to the low 80s and despite being forecasted to be cloudy and rainy, the sun was becoming intense.

On the third lap Paul pulled away and Keith chased, unfortunately I was unable to match either of their surges and found myself alone on the course. At that point I realized that I had not been drinking enough water because I had only refilled my handheld twice. Also I had only eaten two energy gels and therefore my energy was fading quickly. I began cramping and fell well off the pace. However, I did manage to continue running into the finish for third place overall in a time of 3:53:45. This meant that my final lap was an abysmal 1 hour and 26 minutes or 15 minutes slower than my first lap.

Overall it was an excellent course and well-organized race. I really enjoyed exploring Central Vashon Island. Thank you to the race directors and volunteers that made this a fun and memorable event.