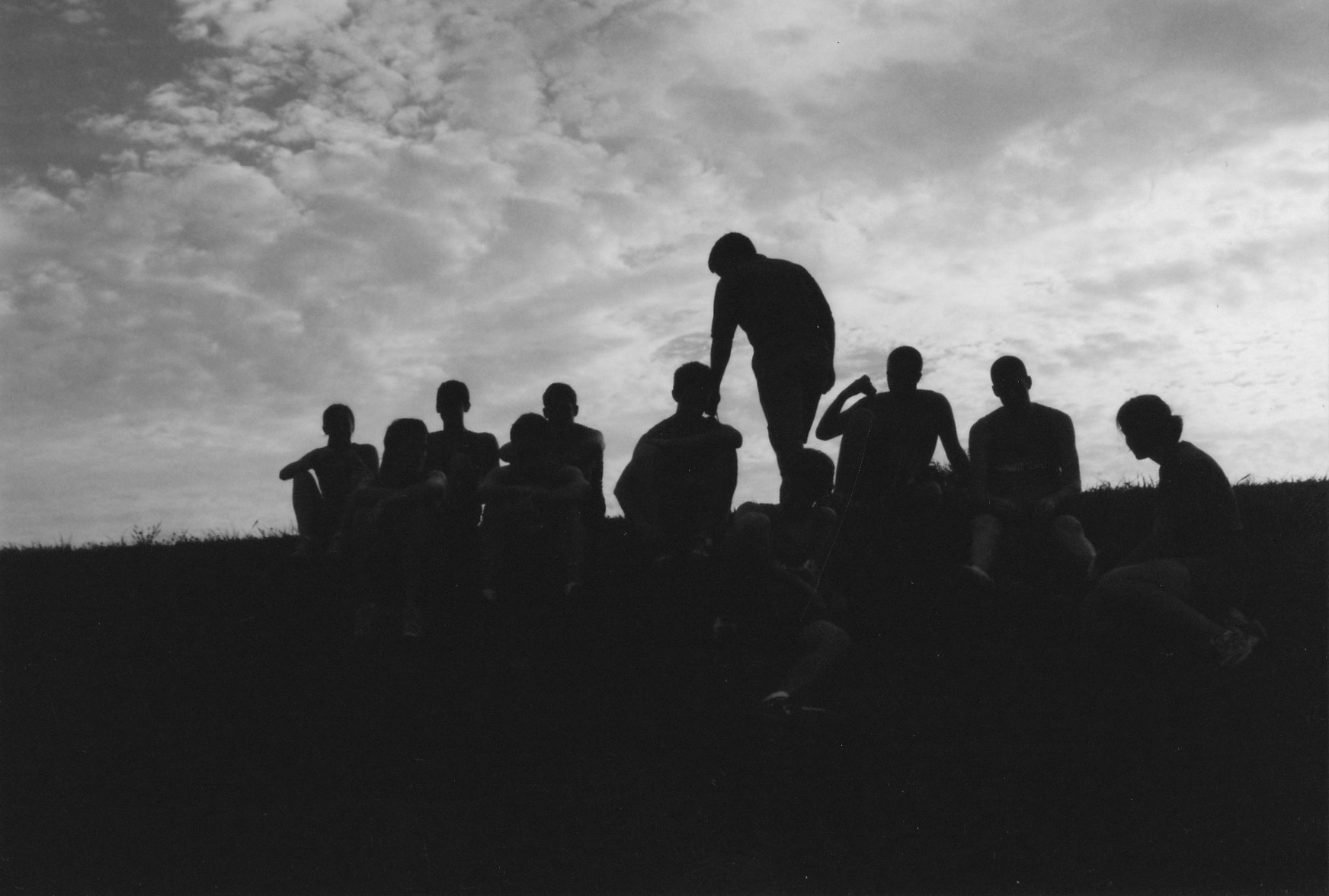 In the fall of 2007 my cross country teammates and I decided to make a video documenting our entire senior season. At each meet we brought the camera and filmed what we thought to be the best moments and subsequently compiled the footage into a full length film. After we graduated, Taylor Gase continued the tradition and has been filming ever since. At the beginning of 2017, I got an email from Taylor stating that he wanted to make a documentary about the ten films and all the runners involved in their creation. I thought that this was an excellent idea and was fortunate enough to make it back to Tiffin this October to be a part of the film. I know that Taylor has put countless hours to the production of this documentary and I was thoroughly impressed with the final product.

Here is a link to the full Documentary:

If you enjoyed this video check out Taylor’s other videos on his youtube channel Capture the Moment Productions.