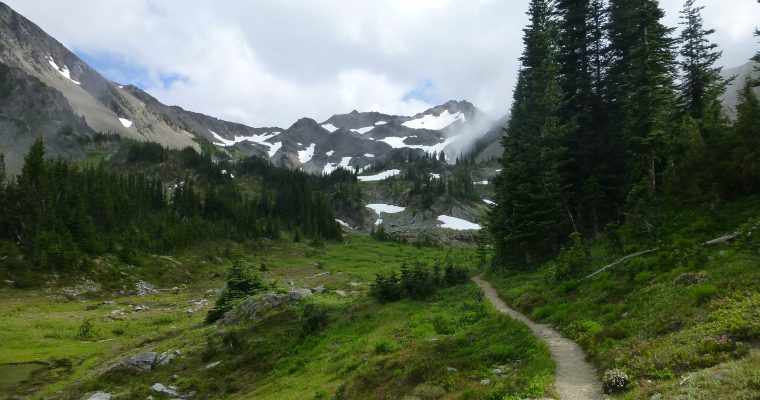 While the eastern part of Washington state was in a sweltering heat wave and even being shut down due to fire risk on Jul 21st, Apryle and I drove as far west as possible to the Olympic Peninsula. On the peninsula it was cool and misty …

All Posts, Training
-
by zach
-
0 Comments 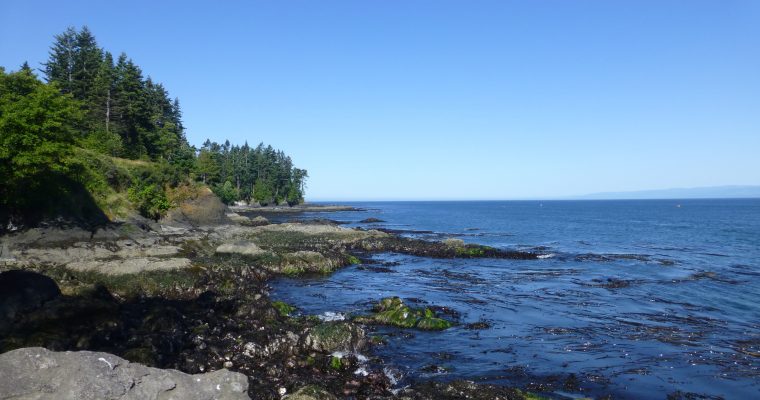 I am not sure if there is anything better than a trip that features both Mountain Goat and Sea Star sightings in less than a 24 hour period. There is something surreal about the ecological diversity of the Olympic Peninsula, and much like previous visits, … 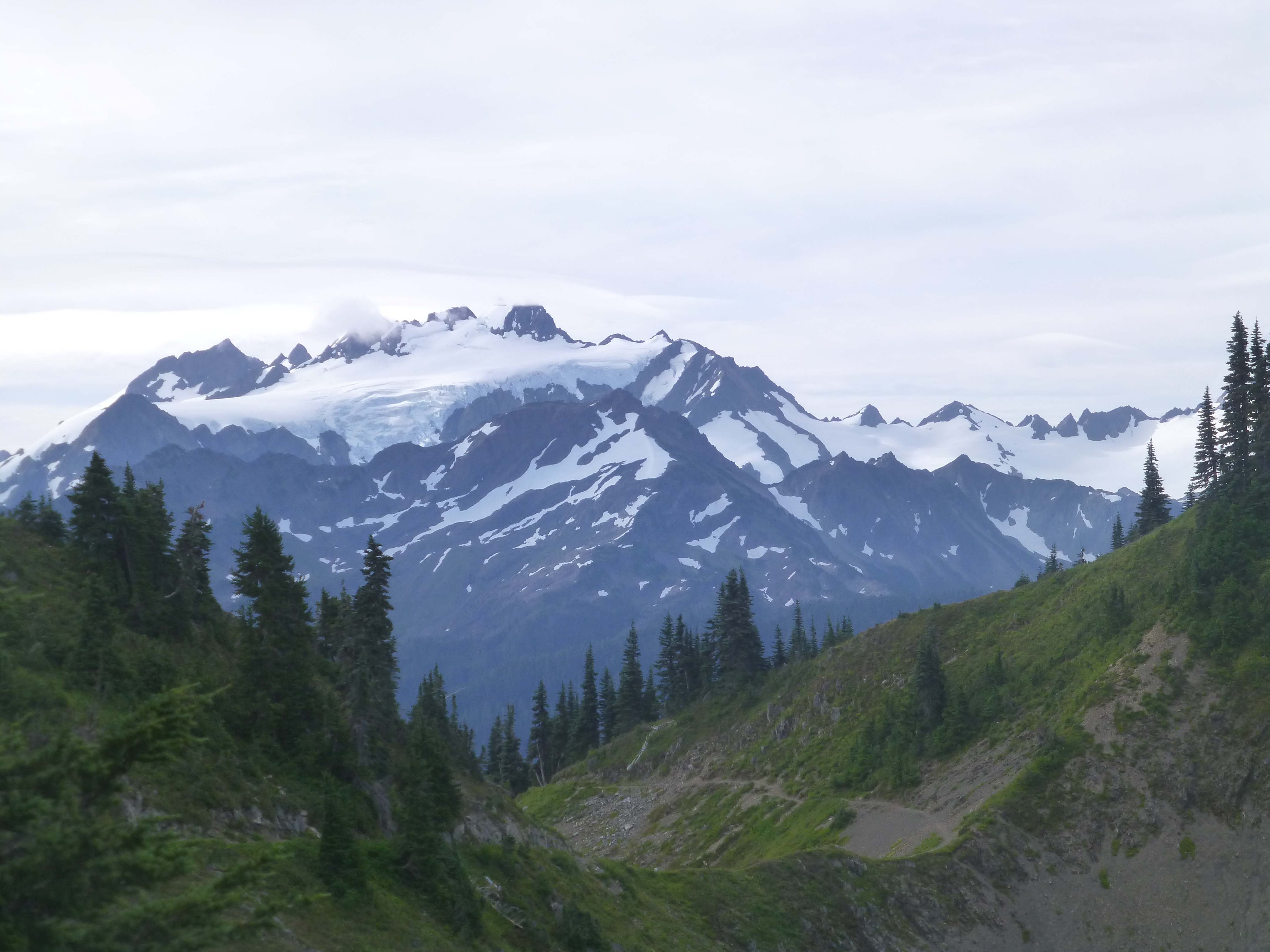 Ghislain and I set out on our journey for the Seven Lakes Basin at 3:20AM in hopes of reaching the trailhead shortly after sunrise. The Versa covered the 170 mile distance efficiently and I was pleasantly surprised that there were no stone roads en route to the trailhead. We quickly gathered some food, loaded our packs, scanned the map and then hit the trail running.

The first half mile of trail cuts through the temperate rain forest following the Sol Duc River and comes to the start of the loop near the Sol Duc Falls. We elected to start the loop in the southward direction. At this point in the trail we began to climb up the gradual switchbacks gaining about 3000 feet in 6 miles.

We stopped periodically to photograph some of the lakes, but once we reached the alpine it was difficult to put the camera down. Miles 5 to 11, encompassed some of my favorite alpine views of the summer so far. Looking northward forested mountains occupied our views and looking toward the south and the east we caught glimpses of snowcapped peaks. All the while our path was visible at a distance weaving along the ridgeline.

In addition to the mountain views, we were also fortunate enough to get a distant view of a Black Bear mother and her cub. No matter how many times I have seen these majestic creatures, I always relish in the opportunity take a few minutes to observe them in there natural habitat. Speaking of natural habitat, I was surprised not to see the invasive Mountain Goat on this terrain.

We reached a crossroads when one sign pointed toward the Seven Lakes Basin and the other toward the High Divide. We elected to take the High Divide, which was definitely the right choice. Not only did we see the barren basin dotted with lakes but we were also able to see Mount Olympus and several glaciers to the east. We traveled down the Hoh River trail briefly before rejoining the loop trail to finish out our quest.

I was sad to reach Heart Lake because I knew it was the end of our time in the alpine. From the lake it was all downhill, both the camera and our climbing legs were done for the day. The final 7 miles were quite similar to the first 6 miles, switch backs leading down to a relatively flat trail with dense tree cover. We covered the last miles along the Sol Duc River quickly in order to reach the trailhead before noon.

Overall the loop was much easier running than I anticipated, and the views were much more impressive than I anticipated. We covered the 18.6 miles in about 3 hours and 40 minutes and my watch calculated the vertical gain at roughly 6000 feet. We made it back to Newcastle by 4:00PM capping off a 12.5 hour road trip trail run adventure. 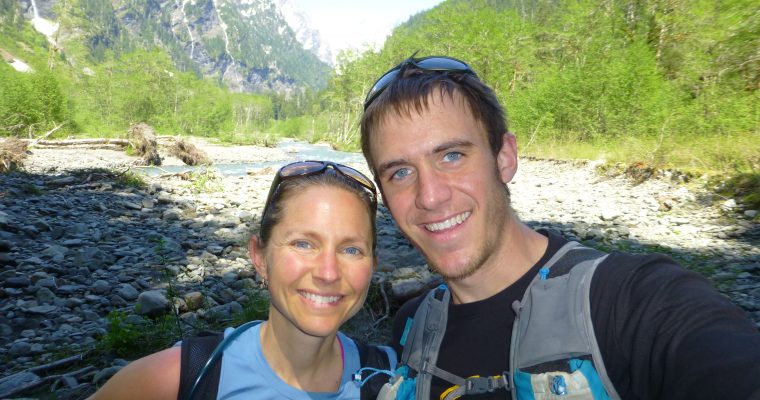 by: Apryle Craig I searched for hikes that would be snow free, that we could spend the majority of time running and not battling obstacles. I wanted a destination within a day’s drive of Seattle so we would not have to camp. After kicking around …