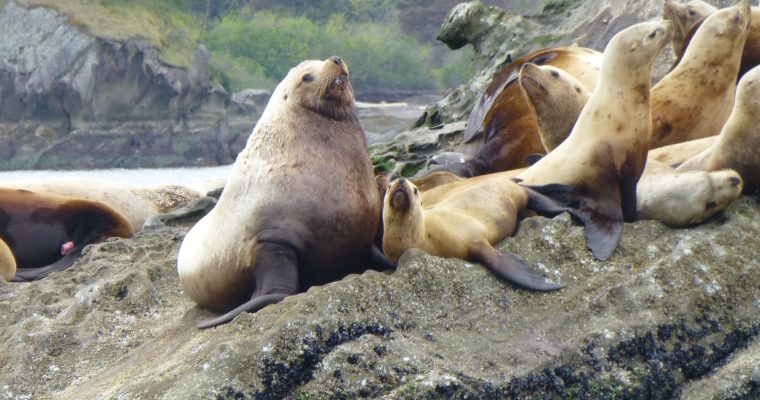 In previous posts I have highlighted the deer family, reptiles, amphibians, and my favorite plants of the Issy Alps. In this post I will highlight the extensive list of mammals in the state of Washington. There are a total of 141 different species of mammals … 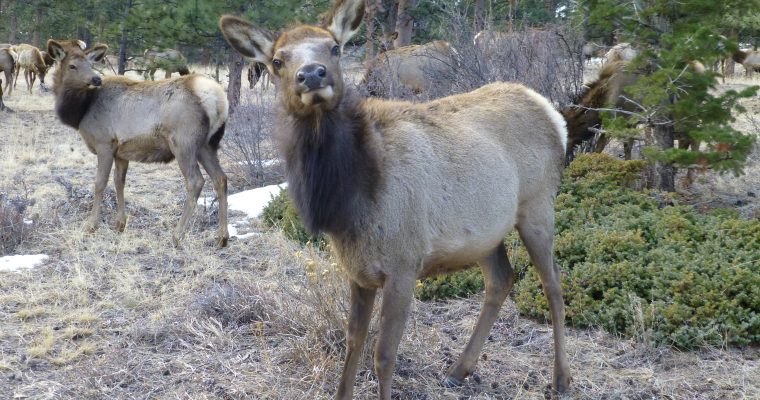 After a recent trip to Teanaway with Apryle, we stumbled upon a herd of Elk on Bullfrog Road outside of Cle Elum and this sparked a debate over ungulate classification. As a result I turned to the research in order to learn more about family …

All Posts, Ecology
-
by zach
-
0 Comments

Approaching the bunkhouse, we rocketed up the quarter-mile long driveway. With a foot and a half of snow, rocketing is really the only option for approach to crest the steep spots and not get stuck in the low spots. The stairs leading to the 2nd floor were covered in about 2 inches of ice topped with a 4-inch powder fluff. We opened the door to the bunkhouse and were greeted by an unexpected wall of warmth.

The crew had space heaters plugged into every working outlet, which transformed the bunkhouse from a rat-infested icebox to a cozy cabin retreat. Bryce and the crew had the place as clean and organized as I have ever seen it.

Over the next 8 days, Zach was going to assist me with placing and collecting 60 giving up density, aka GUD, trays. These GUD trays are part of my PhD research investigating the impacts of recolonizing wolves on deer foraging.

Wolves have recolonized parts of Northeastern Washington, while other regions do not yet have established breeding packs. The return of this apex predator, may cause deer to change foraging habits. Giving-up densities (GUD) are a common method to assess predation risk relative to patch characteristics. The GUD is determined by setting out feeding trays with known amounts of food for a fixed time and then measuring the amount that remains. The remaining amount or density of food at which the animal or animals decide to leave the box (give up) is an indicator of the level of apprehension or predation risk deer experience in the area.

Zach built a fire in the wood-burning stove and we sat at a table on the ground floor scooping corn and weed-free alfalfa cubes onto a scale. We packaged bags of equal weights.

Then the next morning, we loaded up one quarter of the bags, trays, and trail cameras, hitched up the trailer with our rented snowmobile, and drove the icy roads to Bonaparte Recreation Area.

We spent the day inhaling the fumes and shouting over loud buzz of the snowmobiles. We waded through snow up to our knees which turned Zach’s jeans into jeancicles. We had 1 snowmobile for the two of us plus all our equipment. We had to make multiple trips back to the car to resupply. Twice we had to dig out the snowmobile because the snow was so deep it spun out. At the end of the day, we placed 10 GUDs. Five fewer than planned. Hopefully tomorrow would go smoother.

For the next three days, we repeated this routine in the three remaining study areas, each time getting more efficient. The deer trapping crew had left for Christmas, so we now had access to 2 snowmobiles. We saw some amazing views and reached some remote locations.

As soon as we placed the last tray, we started preparing to collect the trays the following day from Bonaparte, the first area. We took turns driving and warming our hands on the snowmobile’s hand-warmers. We had an efficient system of locating, picking up, and storing the GUD trays. We timed the GUDs in logging areas to coincide with Christmas when the loggers were off. We picked up those GUDs after 6pm, so we were in dark. This worked really well.

Our trail cameras captured deer, elk, a fox, a bobcat, and a few loggers. With the help of a dedicated team of reviewers, we will use these photos to analyze deer behavior. Between it all, we met Sandy for lunch, made a walmart run to replace tire chains, and were attacked by a domesticated spike deer.

Although the ice, snow, cold, and darkness eroded our motivation, we did manage a few chilly runs: The inaugural post-holing up the driveway run, the out-and-backs along 21 dodging logging trucks, the late-night high school parking lot run, and a few others that Zach dug deep for solo.

The fourth and final post of this series will include the Bridle Trails 50K report, our trip to preview Gorge Waterfalls course and the Shoreline trail running scene!