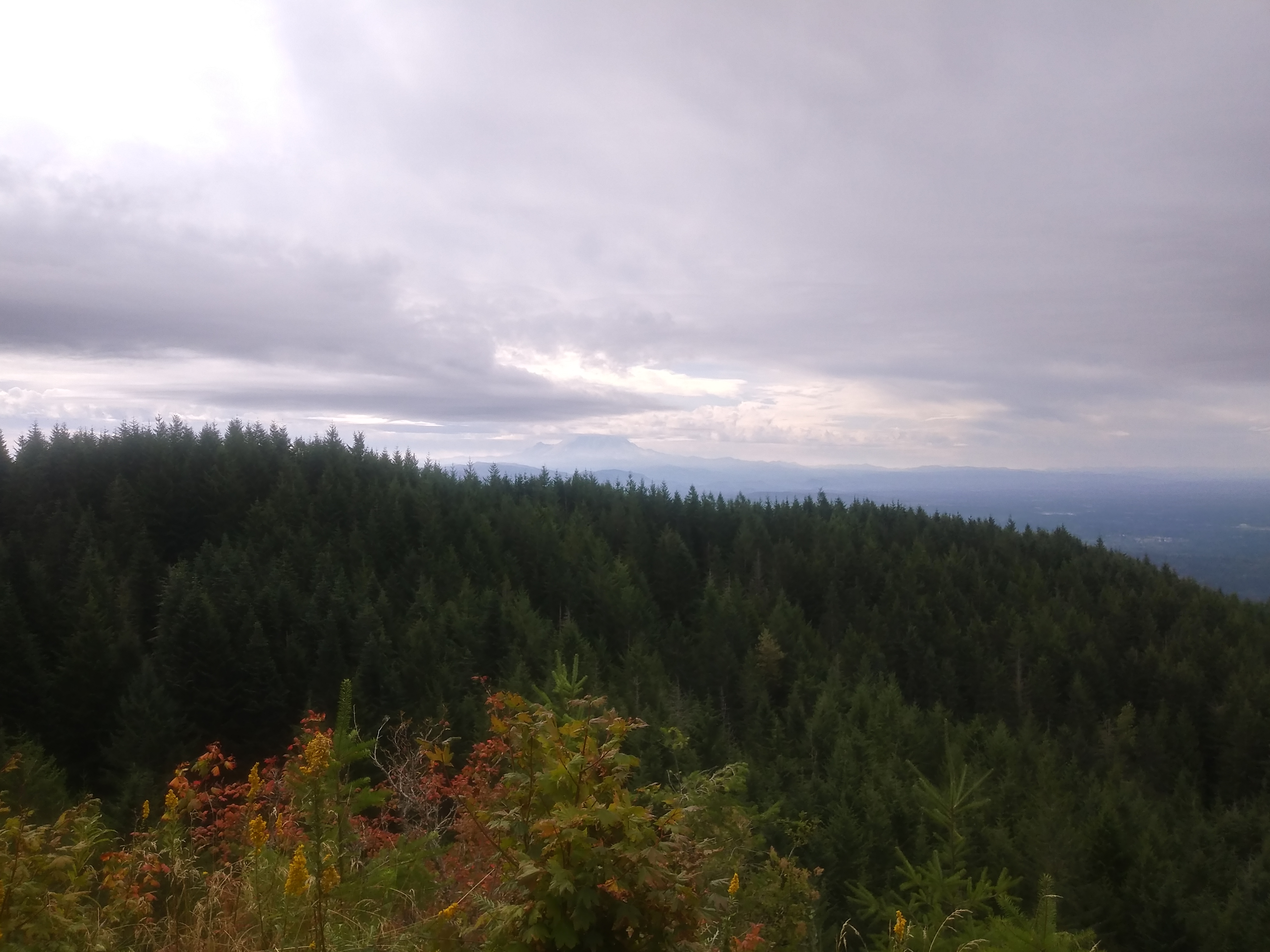 The Run for Shoes 50K was my first race since COVID19 and it was also unconventional because it was a time trial style race. Typically, I am not interested in virtual races because the competitive aspect that I love about racing is eliminated but with this particular race I was inspired by the cause and by the course layout. Scott Sowle designed the course and created the event to benefit his non profit organization: Redeeming Soles. Redeeming Soles was founded in 2011 and since then they have distributed over 400,000 pairs of shoes throughout the Puget Sound area. They work with local organizations and schools who serve men, women and children who may be experiencing homelessness or financial difficulties. Their mission is to empower those in need through the provision of footwear.

I was still hesitant to sign up for the race though, because of my Washington PCT FKT attempt which was slated for August 30th to September 8th. This would allow only 7 days to recover and actually complete the challenge. However, I ended up bailing on my PCT attempt on September 2nd, which gave me much more time to recover for the rugged 50K course. Then the smoke rolled into Washington and the with the questionable air quality the Run for Shoes 50K was extended until September 30th, which gave me even more opportunity to recover from my 220 mile run a few weeks prior. However, with a trip to Ohio to visit my parents slated for September 24th, I decided that September 21st was the best day to complete the race.

Apryle drove me to the Upper Coal Creek Trailhead (185 ft) where I started the run at 7:17AM under cloudy skies with temperatures in the mid 50s. I used a vest and hydration pack with about 900 calories of tailwind and a handful of gels. I took the opening 2.5 miles very conservative arriving at Redtown Trailhead in Cougar in 22:25 where Apryle was there cheering me on. From there I ran up the Cave Hole Trail and over to the dry Coal Creek Falls and after a series of twists and turns I reached Wilderness Peak (1598 ft) in 52:35 (5.2 miles). After a short out and back to the peak, I descended the steep switchbacking trails of Wilderness Cliffs, arriving at SR 900 in 1:11:56 (6.9 miles). With the first two sections in the books I felt good about my pace and the amount of fluid I had consumed thus far.

After a short stretch along the road I entered Squak Mountain State Park via the Margaret Trailhead and began the long winding ascent up the Margaret’s Way Trail. The sun began to peak through the clouds and the temperatures warmed slightly as I ascended to West Squak Peak. I reached West Squak Peak (1876 ft) in 1:56:32 (10.3 miles) and then passed by the Bullitt Fireplace en route to Central Squak Peak (2028), which I summited in 2:07:22 (11 miles). I tried my best to push myself down the East Ridge Trail, but some injuries were still lingering from the PCT run. For instance, with any steep descent, my left anterior tibialis flares up and shoots an electric pain up my lower leg and if my shoes are too tight the marble sized lump on my right achilles tendon begins to throb. Despite the slight handicap, I managed to reach the East Ridge Trailhead in 2:42:38 (13.8 miles).

With the third section in the books I continued down the Squak Access trail which weaves through apartment complexes and then runs along Issaquah Creek before terminating at Newport Way. Once I reached Newport Way, I called Apryle who was going to bring me a new 2L hydration pack and some additional gels when I reached the stair steps to Arrington Place along the Rainier Trail. I made a quick road crossing over Front and then picked up the pace on the Rainier Trail to my first and only aid station. I reached my aid station at mile 15.1 in 2:53:30, which was right in the neighborhood of time that I was hoping for in my planning stage. I told Apryle that I believed I could run a very similar pace for the 16 miles on Tiger Mountain and that 3 more hours seemed like a accurate estimate.

After a few minutes of chatting and refilling, I was off to the High School Trailhead where I was to begin the hardest climb of the day: Section Line to West Tiger III. Fortunately this is one of my favorite training climbs so I was well prepared for the challenge that lie ahead. It was not my fastest Section Line ascent by a long shot, but I managed to reach the top of West Tiger III (18 miles and 2522 ft) in 3:44:11 or about 51 minutes from the aid station. I continued on the one mile stretch of the West Tiger Ridge traverse, tagging West Tiger II and West Tiger I (4:01:12). I descended the narrow slightly technical (due to roots) Bootleg Trail until I reached the 15 Mile Railroad Grade which was flat and very overgrown. However, I still managed to keep a good pace and maintain the momentum up the stone Main Tiger Mountain Road (Junction: 20.7 miles in 4:20:37).

The temperatures were warming at this point and I was well on my way to finishing my second 2L hydration pack of the day, both of which contained 900 calories of tailwind. Unfortunately, my Garmin was projecting that I would finish the run in about 6:30:00, which was about a half hour slower than I felt I was capable of at the time. I pushed hard to the summit of East Tiger (2940 ft) and reached it in 4:52:12 (23.8 miles), which seemed to put me back on track with my time projections. The remainder of the run was almost exclusively downhill and it was on gravel forest road at that, so I was prepared to hammer the pace. Due to the anterior tibialis pain, I was unable to descend with my typical confidence, but I think it went okay. I had nothing left to save the legs for, so I decided to test the limits of my ankles and push harder than I had all day.

I made a brief error by continuing on the 7000 road as opposed to taking the Northwest Timber Trail, but my watch alerted me and I only lost a few seconds. The single track trail made it more difficult to keep a consistent pace and the trail undulated slightly slowing my speed considerably. However, it was a beautiful stretch of trail, with second growth forest, dense vegetation, and wooden bridges crossing cascading streams. I focused in on the finish and popped out at the Highway 18 parking area in 5:52:34 (31.72 miles with 8,258 vertical feet). I called Apryle to come and pick me up and then soaked in the sun and enjoyed the feeling of a mission accomplished.

Thank you to Apryle for shuttling me and crewing for me! Thank you Scott for designing and organizing this event. I will definitly be back to run it again next year, and I hope to shave another hour off of my time from this year!