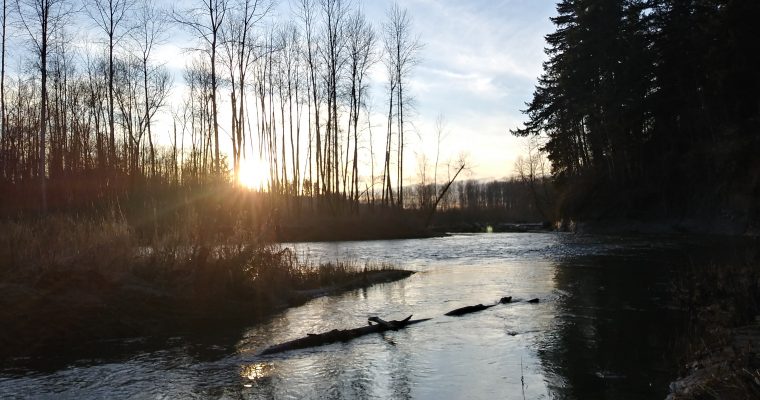 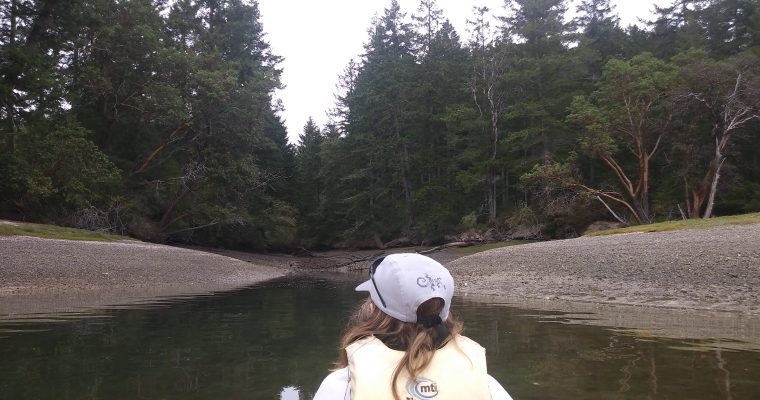 All Posts, Ecology, Other Fun, Training
-
by zach
-
2 Comments 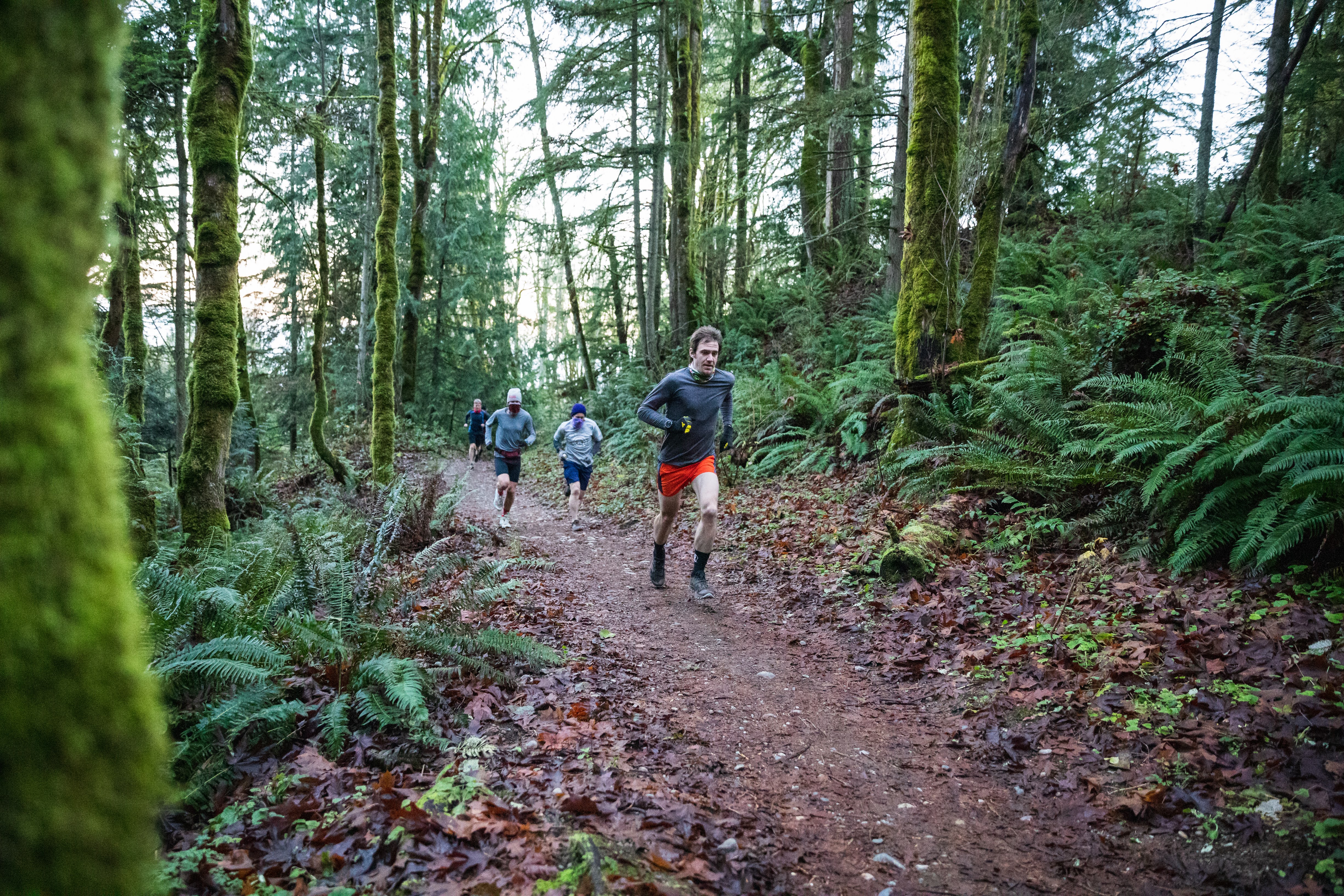 Best of Squak Mountain Half Marathon

On a partly sunny 32-degree morning on December 12th I headed up to the Bullitt Fireplace Trailhead on Squak Mountain to participate in Chris Gregory’s Best of Squak Mountain Half Marathon. This was the first race style event that I had participated in since the Gulch Countdown in January. Even though it was a low-key event, I was still nervous about how my body would respond to a race-like effort.

Under the pretence of COVID19, we started in waves of five to limit group size. I went in the first group, which contained Dennis Gorsuch, Michael Eaton, Troy Haeseler, and Ryan Stueber. I started off fairly quickly as we ascended the 10% grade of the Bullitt Fireplace Trail. I was passed by Michael after about .5 miles and did not attempt to hold his pace. I know that Michael is a three-time Olympic Trials qualifier, so even if he is less experienced on the trails, his aerobic ceiling is still much higher than mine.

I turned my attention to holding off my frequent Squak training partner Dennis Gorsuch, who I knew would be closely pursuing. Dennis holds course records on many of the climbs, but he is not known for his descending prowess. So my thought was if I could climb close to as well as him, I could make up some time on the descents.

Another runner who I knew I would have to hold off was Troy Haesler who is known to be an extremely skilled downhill runner and daring risk taker on technical terrain. I know that on Margarets Way he even pulled out cross-country spikes to shave more time off his descent record! In order to fend off Troy on the final Chybinski descent, I knew I would have to bank away some serious time on the climbs.

In addition to Troy and Dennis I knew that there were many more excellent runners starting in different waves, so I did not want to let up on the pace in the slightest. So after about a mile on the Bullitt Fireplace Trail, the course then turned onto the Central Peak Trail, which continued upwards towards the Bullitt Fireplace. The race then transitioned onto the lesser-known Bullitt Central Connector Trail, which led to the Central Squak summit at mile 2.

From Central Squak Peak we all began the first descent of the day, down everyone’s favorite – Old Griz Trail. After a steep half-mile descent, Old Griz Trail ends at the start of Phil’s Creek Trail, which we followed for .3 miles before taking the East Side Trail. I took a little breather on East Side Trail, allowing my HR to decrease and breathing pattern to normalize with an easier pace.

The East Side Trail has some unique scenery; it features enormous glacial erratics, a cascading stream and a dilapidated staircase. These things make it great for an easy jog, but difficult in a competitive race. At around mile 3.7, the climbing begins again as we all transition onto the strenuous East Ridge Trail. However, instead of taking East Ridge all the way back up to Central, Chris sent us out to the elusive Southeast Squak summit for an out and back Oregon Grape massage. This .8-mile out and back was a great opportunity to get an update on everyone’s location on the course.

I noticed I was about a minute behind Michael, because he was coming off the summit as I was going up. I also saw Dennis was right behind me, followed by Troy, then Bret, and then Zach, who were all looking very strong! From the Southeast Squak Trail, we briefly returned to the East Ridge Trail before turning onto the narrow gradually downhill Phil’s Creek Trail. It was near the junction with the Equestrian Loop when I saw it… the coolest wildlife sighting of my life – A Porcupine! I actually almost ran into the magnificent creature in my haste to make up time. It was dark brown, roughly the size of an overweight Dodson and covered with long sleek quills.

I could not linger too long to appreciate the rare sighting, I had charging runners to fend off so I pressed onward and crossed the bridge over Phil’s Creek onto the Equestrian Loop Trail. I love the series of switchbacks on this trail, which lead to the May Valley Loop down near the May Valley entrance to the park.

Just past the halfway point around mile 7, our final large ascent began up the May Valley Loop Trail. This trail gradually climbs along McDonald Creek and eventually transitions onto the Perimeter Trail at the Bullitt Gorge Junction. As I ascended the switchbacks I could not see Michael ahead of me, nor Dennis behind me, I was in no-mans-land in relation to my competitors. Around mile 9.5, the race begins the last pitch up to the final summit of the race – West Squak Peak. Mark Griffith was on the West Squak false summit taking photographs, a fitting place after a grueling race thus far.

After returning to the Bullitt Fireplace-Perimeter-Chybinski Junction, we began the final descent of the day, which would lead us, all back to the starting point at the Bullitt Fireplace Trailhead. The new Chybinski Trail is so smooth and easy to run, it made the final downhill of the day pleasant and fun to cruise down to the finish. The trail winds and switchbacks through some of the prettiest forest on the mountain at about a 10% grade. I reached the finish in 1:56:48, less than two minutes off the winning time.

Overall I was satisfied with second place, especially considering the winner was a multi-time Olympic Trials qualifier! I was also elated to break the 2-hour barrier, which was a prerace goal. It was a beautiful morning on the mountain and Chris Gregory did an excellent job creating such a unique route that truly captured the best of Squak. Thank you so much to all the volunteers at the race who took photographs, lined and swept the course, and manned the start/finish area. I want to further commend Chris for his efforts on what is sure to become an Issy Alps classic in his directorial debut.

All Posts, Other Fun, Race Reports, Training
-
by zach
-
2 Comments 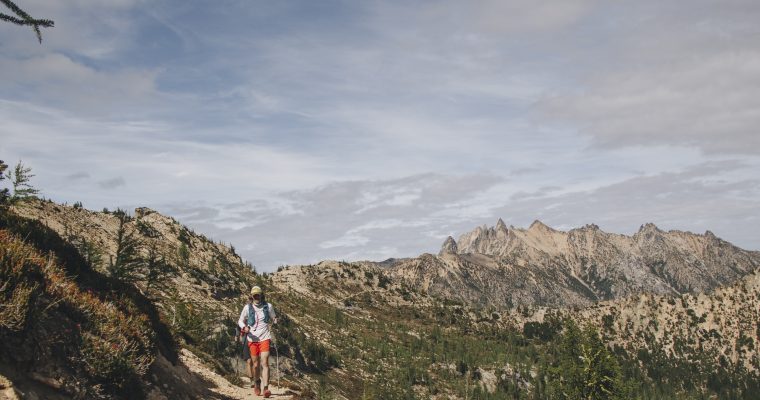