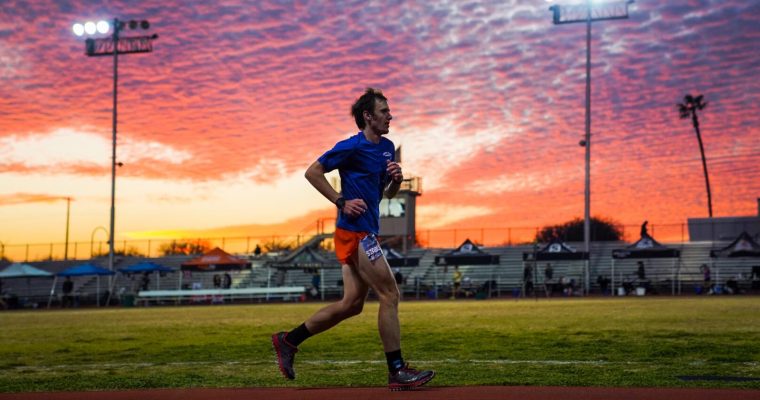 I first considered running the Desert Solstice 24 hour race while pacing my friend David Huss at Teanaway 100 this September. He intended to run the track event in December and with his insistence, I considered signing up. I had always been curious as to … 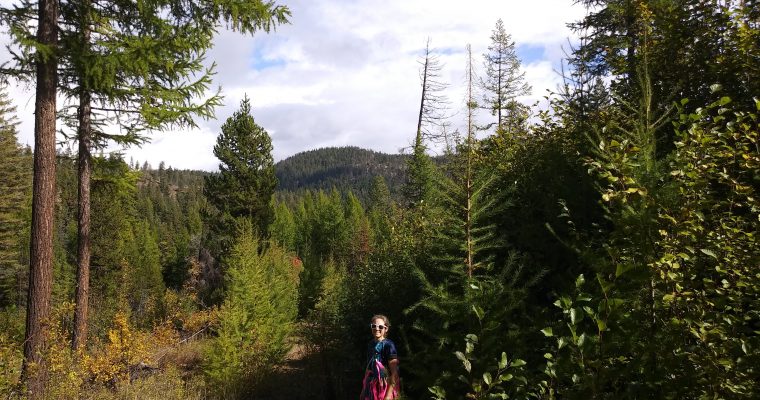 Apryle and I have talked about hosting a race in Whistler Canyon ever since our first trip to there on July 19th of 2016. At that point we were living in Tonasket and considered hosting our first race there as early as September of 2017. However, …

All Posts, From the Crew Car, Other Fun, Race Reports, Training
-
by zach
-
0 Comments 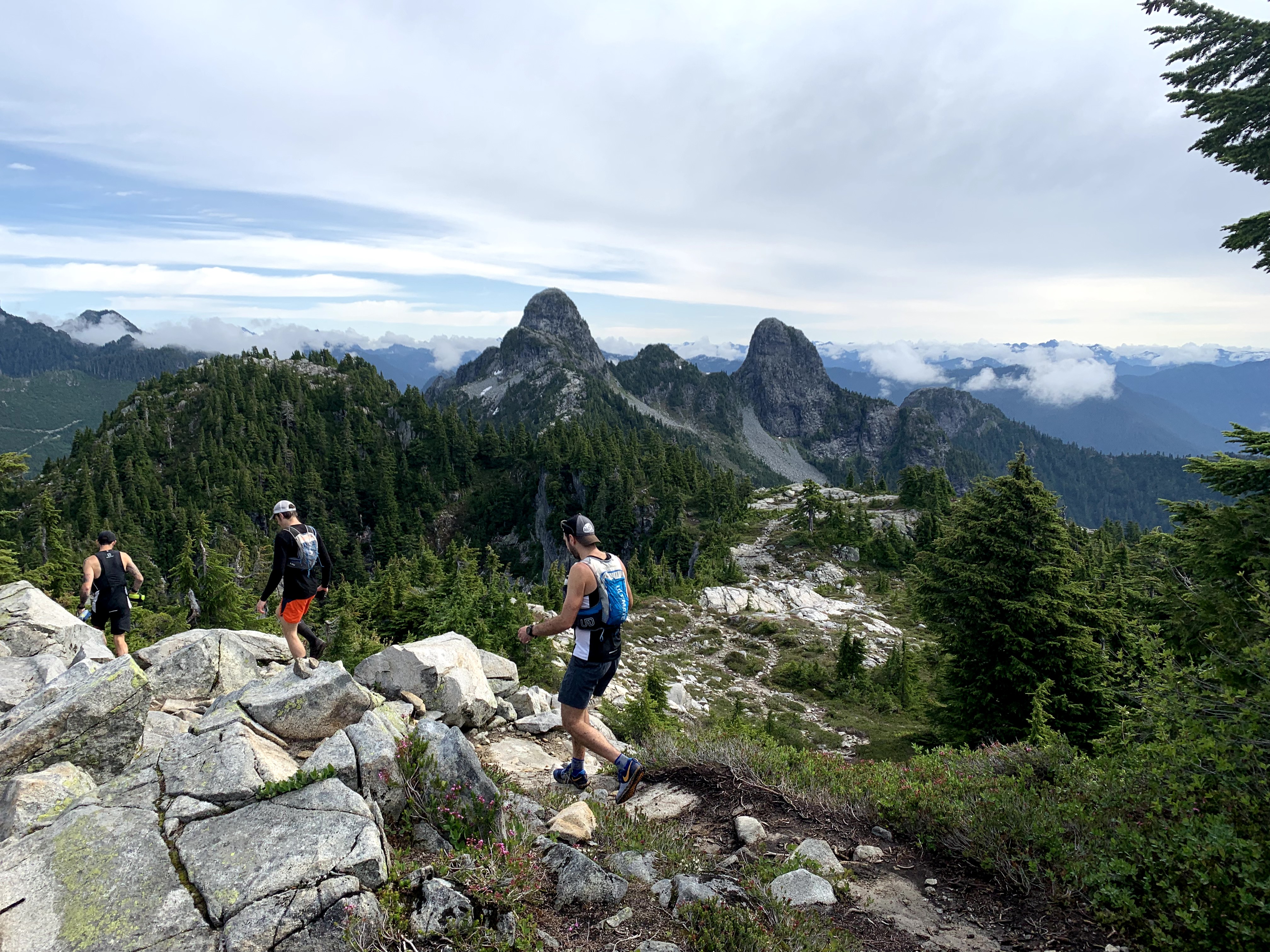 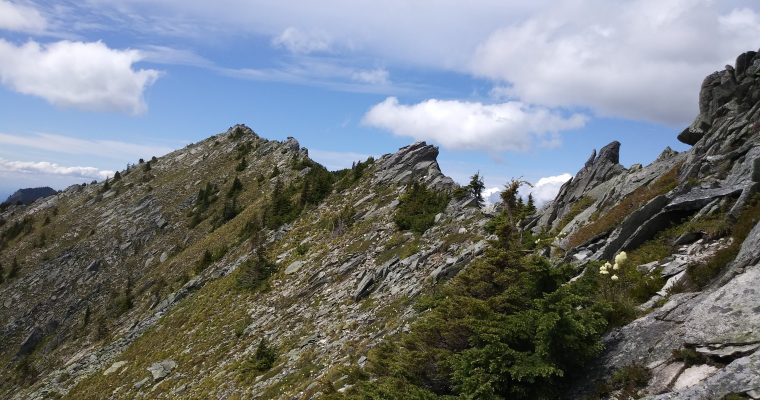 Although I began my running career racing distances from 800m to half marathon, it has been several years since I have competed at a distance under 26.2 miles. Additionally, I had not competed in a track event since May of 2012. Therefore, I decided to … 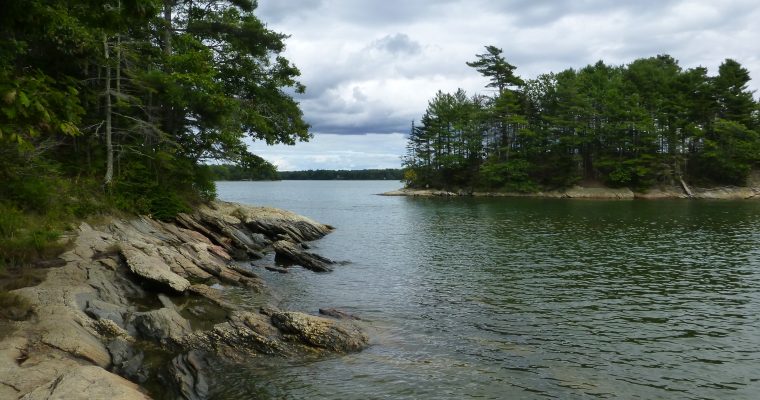 My parents and I landed in Boston on September 17th and then made our way northward through Massachusetts, New Hampshire and then into Maine. For the first night we decided to stay in Freeport, and since it was a spur of the moment decision I …