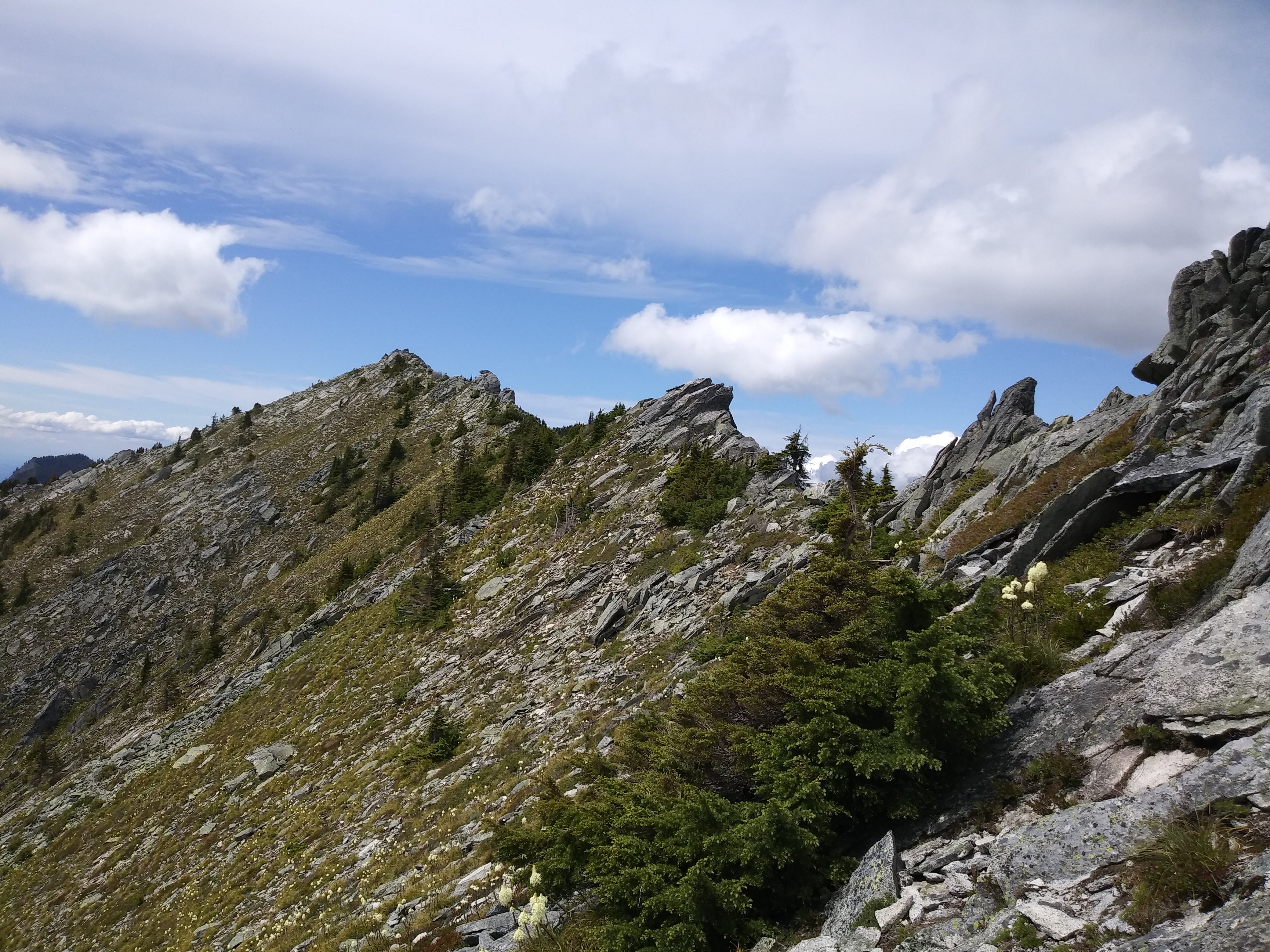 Although I began my running career racing distances from 800m to half marathon, it has been several years since I have competed at a distance under 26.2 miles. Additionally, I had not competed in a track event since May of 2012. Therefore, I decided to switch up my style this year after a series of unsuccessful races at the ultra-marathon distance.

While running a Tiger mountain five summit with Adam Braddock and Paul Weeks on June 14th, they stated that they were intending to run the Super Marathon and Super Fast Half Marathon in two weeks. Until that point, I had not considered returning to flat fast racing. However, the more I thought about it, the more it made sense. Perhaps getting back to my roots and challenging some of my old PRs would provide a refreshing change.

The next week I signed up for the Super Marathon and also toed the line at a 3000m race at the Club Northwest All-Comers Meet on Wednesday June 19th. It was the first time that I raced a 3000m track event since college indoor-track and I was definitely out of my element. On top of the fact that I had done little speed work, it was also less than ideal weather with strong winds and rain. However, I managed to run a 9:49, which was around 40 seconds shy of my personal best.

I tried to keep the mileage under control during the marathon week, but I made a slight misstep when Apryle and I decided go for a 5 hour run, linking Webb Mountain and Putrid Pete Peak the day before the race. At any rate I felt okay on race morning during my warm up with Adam. It was a pleasant, cool morning at the start in Hyak and I strung together a strong first 5.4 miles along Keechelus Lake before reaching the tunnel.

Once in the tunnel I was surprised by how much more labored the running felt. I was carrying a small flashlight and could see very little ahead of me. The center of the trail was raised and sloped to the sides. The stone walls seemed to close in on me, leading to a mild feeling of Claustrophobia. I kept feeling as though I was going to run into the wall or trip on my face and was elated to see a small speck of light come into view. The light continued to grow larger over the next two miles and I was relieved to finally be free of the tunnel.

Once I was out of the tunnel, the trail gradually sloped downward to the finish and I was happy to be on pace for a 2:36 marathon (3 minutes under my PR). The next 11 miles passed quickly, as I enjoyed great views of the ridge line Apryle and I had traversed yesterday. I managed to eat one or two gels and take a few swigs of water, which became a little more important as the temperatures climbed.

Unfortunately around mile 19, things started to become unhinged and my pace began to gradually creep up. I clicked off a few miles in the six-teens and then accepted the fact that a PR was now out of reach. However, I still wanted to run a respectable time, so I gritted my teeth and tried to run as quickly as possible. The final six miles took me roughly 44 minutes, and I finished up the marathon in a career second best time of 2:45:33. It was a gorgeous day, and a well-designed course. I was happy to have a 5th place finish and a Boston qualifying time to accompany.

The last major sprint for 2019 was my third downhill mile effort of all time, and my first of the year. In the late evening of August 24th, after a morning Squak Loop, I ran to the top of Wildwood Boulevard SW. I then used the stop sign road paint as my start line and sprinted down the hill as fast as possible. The hill has an 8% average grade and loses 460 feet. I was able to run a new downhill mile personal best of 4:16.

I enjoyed the new/old challenge of short, flat, speedy races and hope to continue to incorporate these races in 2020. My main goals are to run a personal best marathon at Boston, run under 4 minutes in a downhill mile, and run a personal best 5000m at the All-Comers meet.