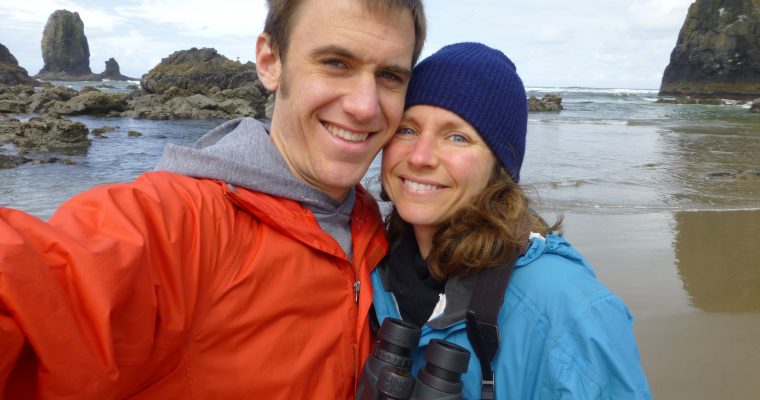 Each year between April and July the Tufted Puffins descend upon Haystack Rock at Cannon Beach in Oregon. This is a spectacle that Apryle and I did not want to miss this year, so we packed up the Versa, booked a hotel and made our … 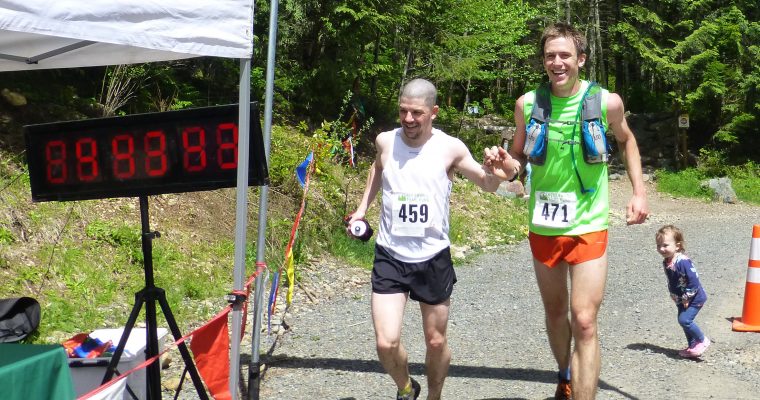 May and June will be down months to rest up from a difficult spring of racing… This was my thought back in the latter part of 2016 when I put my name in the hat for the Chuckanut 50K and the Lake Sonoma 50 miler. … 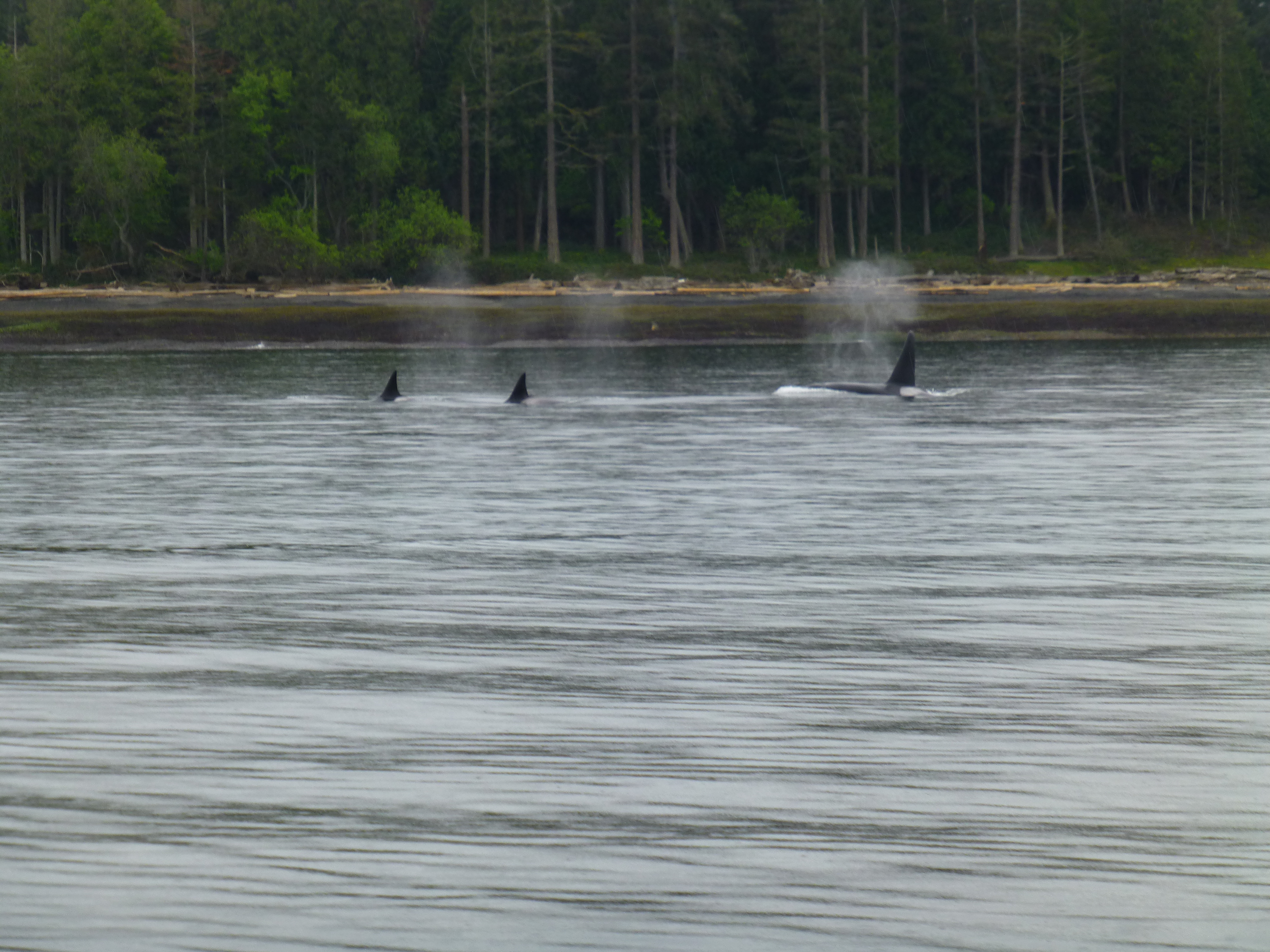 A Whale of a Visit

Shortly before the Lake Sonoma 50 miler I got the news that my parents would be making their first trip to the Pacific Northwest to visit. This added to the exponential growth of positives that were climbing the Y axis of my life’s scatter plot. Unfortunately, my work schedule allowed us only the weekend to embark on any excursions. However, the lesser amount of time only concentrated the quality of the memories formed.

As long as I can remember, my mother has dreamed of seeing whales from the shore or on a guided boat tour. After seeing several Gray Whales from various weekend trips last year, I was confident that my mother’s dream could become a reality. The day before their flight my father booked the trip with Outer Island Excursions. I believe he was sold when he saw that the boat departed from Anacortes (eliminating the need for a ferry) and that the Blackfish II could travel at speeds of over 42 knots.

After my parents had already seen many of the sights that were on their agenda, they were ready for the highlight of the trip. Though I had already seen Gray Whales from the shoreline, I was quite intrigued with seeing the majestic mammals from the catamaran. After I knocked out a quick thirteen miler we were on our way northward to Anacortes. It was overcast and blustery with an occasional mist – quintessential coastal Washington weather.

A large group boarded the 38ft catamaran and my parents and I made our way to the roof for the ride out to the key destinations. My command of the San Juan Island waterways is limited and I would find myself lost in a maze of straits, but our guide was quite familiar and made the navigation seem effortless. If I recall correctly we launched out of Anacortes and headed north through Rosario Straight skirting along the eastern edge of Orcas Island. Once we made our way around the island into the Strait of Georgia we caught glimpses Steller Sea Lions, Harbor Seals, Bald Eagles, Bonaparte’s Gulls, Harbor Porpoises, and a mother Humpback Whale along with her calf.

After we spent some time watching the Humpback Whales perform their series of respirations before taking deep dives, we made our way further northwest into Canadian waters. My recollection of the location is fuzzy and my orientation was not great, but I believe we were somewhere between Pender Island, Saturna Island and Mayne Island when we caught our first glimpse of the Orca pods. It seemed as though the majestic creatures surrounded our vessel. In whichever direction we looked there was a small group of Orca popping in and out of the water. Our guides were confident that these were transient pods that were moving through the area.

The atmosphere was surreal, the catamaran was idle, floating through a narrow channel between two islands. The water was an aqua-turquoise hue, and densely forested islands dotted with cottages set the backdrop. A light drizzle began adding to the mystique. We were transfixed on the whales which were rhythmically cresting the surface, spouting, leaving behind the condensed water vapor. Even as we reluctantly attempted to travel back to Anacortes we stopped many more times to observe impressively efficient swimmers on their way to their next destination.

I am ecstatic that I was able to accompany my parents on this unforgettable experience. Because I am a believer in experiencing all life has to offer and never putting restrictions on the future, I will not call it a once in a life time experience, but I will say it will always remain in memories. At the time of writing this post my parents 30th wedding anniversary has come and gone, but I would like to congratulate them on the impressive accomplishment. I am glad I was able to share in their anniversary vacation and hope to share in many more celebrations of their lives together in the future.