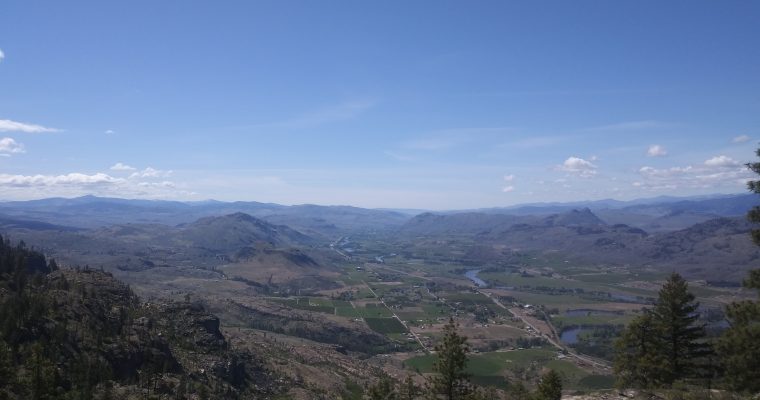 Shortly after the springtails and isopods arrived for Chester the Crested Gecko’s bioactive vivarium, I loaded up Bella the Blue Headed Pionus and Darwin the Green Cheek Conure and we drove up to the small town of Ellisforde midway between Tonasket and Oroville, where Apryle … 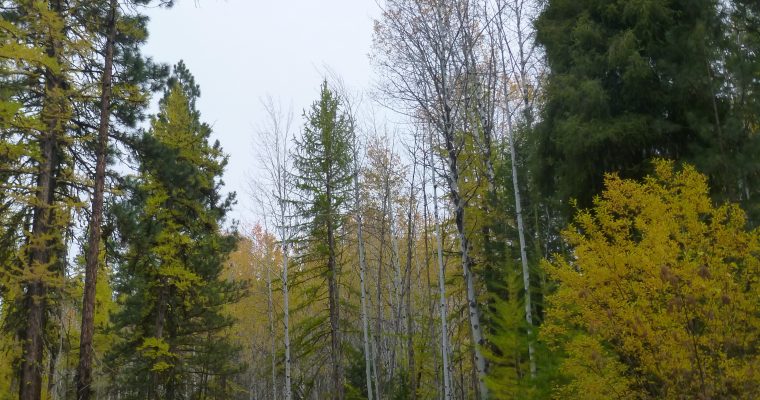 All Posts, From the Crew Car, Race Reports, Training
-
by zach
-
0 Comments

After a month hiatus from serious work of any kind, December has been the exact opposite. I returned to my post as a Physical Therapist at North Valley Hospital and resumed my role as a field technician for Apryle’s PhD project. This in combination with the depressingly cold, icy, and short winter days in Tonasket has made it quite tough to keep up the mileage.

However, I have tried my best to keep up my training in preparation for an ambitious 2017 racing schedule that includes the competitive Chuckanut 50K and Lake Sonoma 50 Miler.

Similar to the final weeks of 2015, Apryle and I are back in the field again this year setting out our Giving Up Density (GUD) trays. The experiment is quite similar to last year but we made a few modifications to hopefully increase success.

In addition to the GUD portion of the experiment, Apryle decided to add another couple components. The first includes taking rose cuttings with the intention of counting the number of thorns on the stem. In theory, a stem that is more heavily browsed would concentrate more energy into arming itself with more defenses (thorns).

The second component is collecting scat samples to analyze composition at a later date. Determining the composition of the scat will allow us to determine the diet of the deer at various locations (both wolf and non-wolf areas).

Airport Hill Road – After running the dirt road up to the local airport a few times this summer, I greatly increased the volume of trips this winter. The route offers beautiful panoramic views of the mountains and the city of Tonasket below. With a total of 500 vertical feet and 6 miles on stone road, it makes a perfect lunch break run.

Whistler Canyon – This is a trail I wished I had run more this summer when I was working in Oroville. In fact I enjoy this run so much that Apryle and I decided to create a 50 mile race here for 2017. This winter the canyon is particularly stunning with a dusting of white snow highlighting the tan cliffs.

Apryle and I covered the looped trail around Black Diamond Lake early in the month and since; I have done several out and backs up canyon. The first 2.5 miles of the trail gains well over 1,200ft. I have spotted several dozen Big Horn sheep that appear more prominent in the winter. Also after discovering strings of Mountain Lion tracks in the snow, I increased my level of vigilance.

Tonasket Track – Due to the decreased daylight hours, there have been several occasions in which I have been relegated to the track. Typically, the snow has been packed enough to keep a solid pace, which is nice to knock out miles quicker.

Random Forest Service Downhills – Apryle and I have been setting out our GUD trays across Okanogan and Ferry County and after finishing our work Apryle drops me off at the last site and I run back to the start of the road. Typically, this allows me to make a quick descent down a plowed logging road ranging from 5 to 10 miles. I throw on some yaktrax and bomb downhill as fast as possible trying my best to absorb the beautiful scenery.

Soon after arriving back in the United States Apryle and I packed up the moving truck full of our belongings and made the voyage east toward our new home of Tonasket, Washington. Tonasket is located in north central Okanogan County on the eastern bank of …