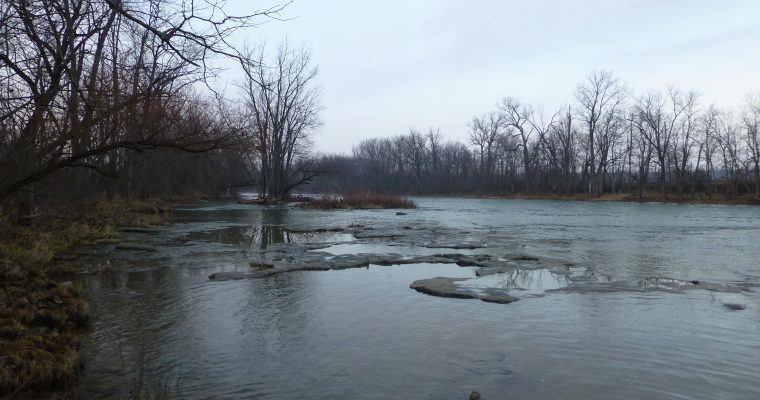 I had intended on Ohio II, being a description of parks and trails that I have visited outside of the greater Seneca County area, however, there are a few more that I would like to add as a result of my most recent trip back …

All Posts, Ecology, Other Fun, Training
-
by zach
-
1 Comment 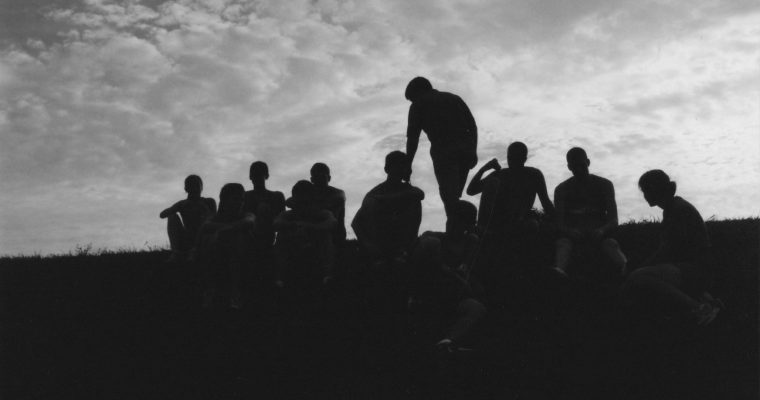 In the fall of 2007 my cross country teammates and I decided to make a video documenting our entire senior season. At each meet we brought the camera and filmed what we thought to be the best moments and subsequently compiled the footage into a … 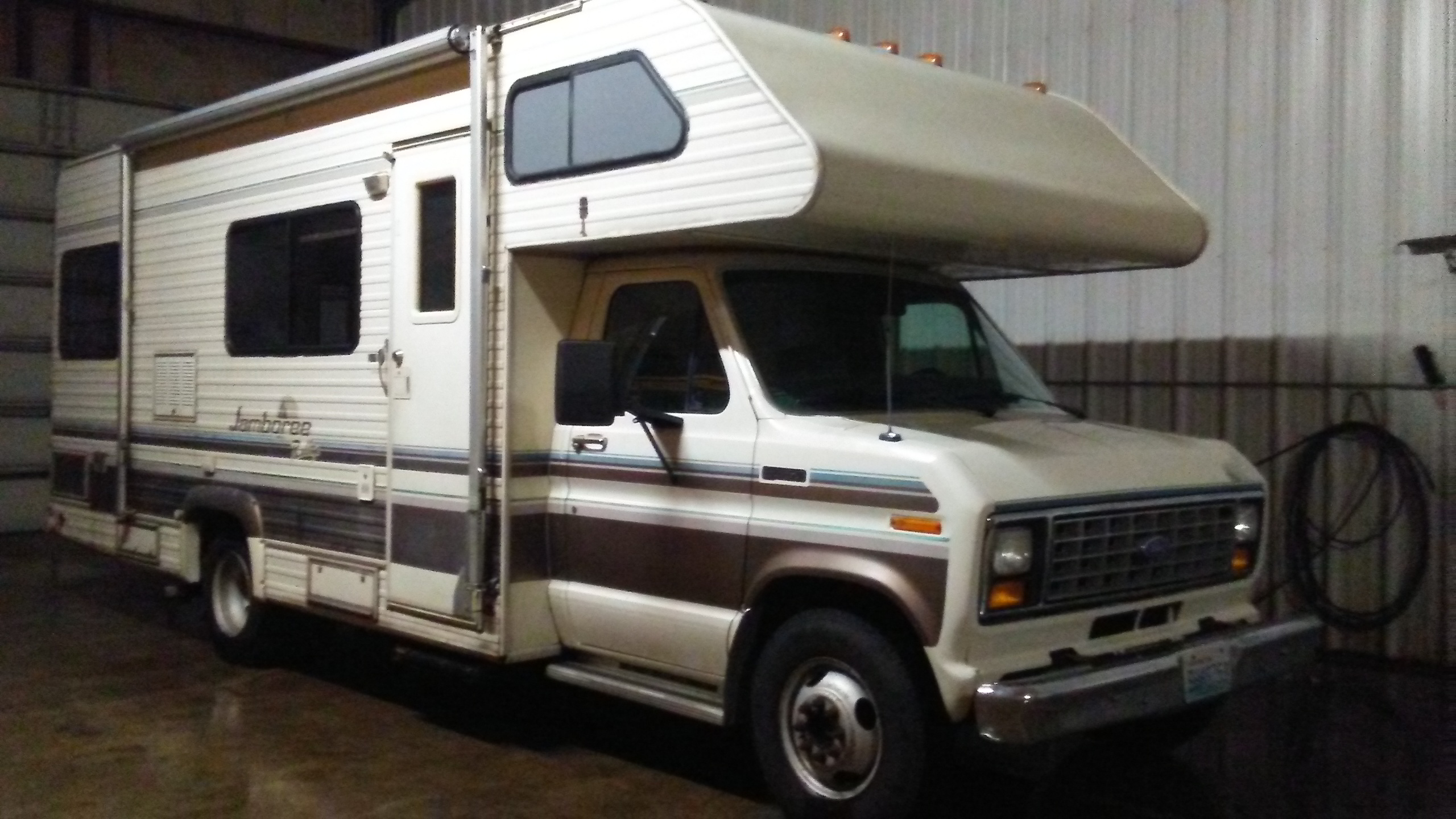 Less than twelve hours after returning from our mini-adventure to Oregon, Apryle and I were packing for a week back home with our families, a wedding and a twenty-four day excursion in Peru. On top of that, the very day that we would return from …