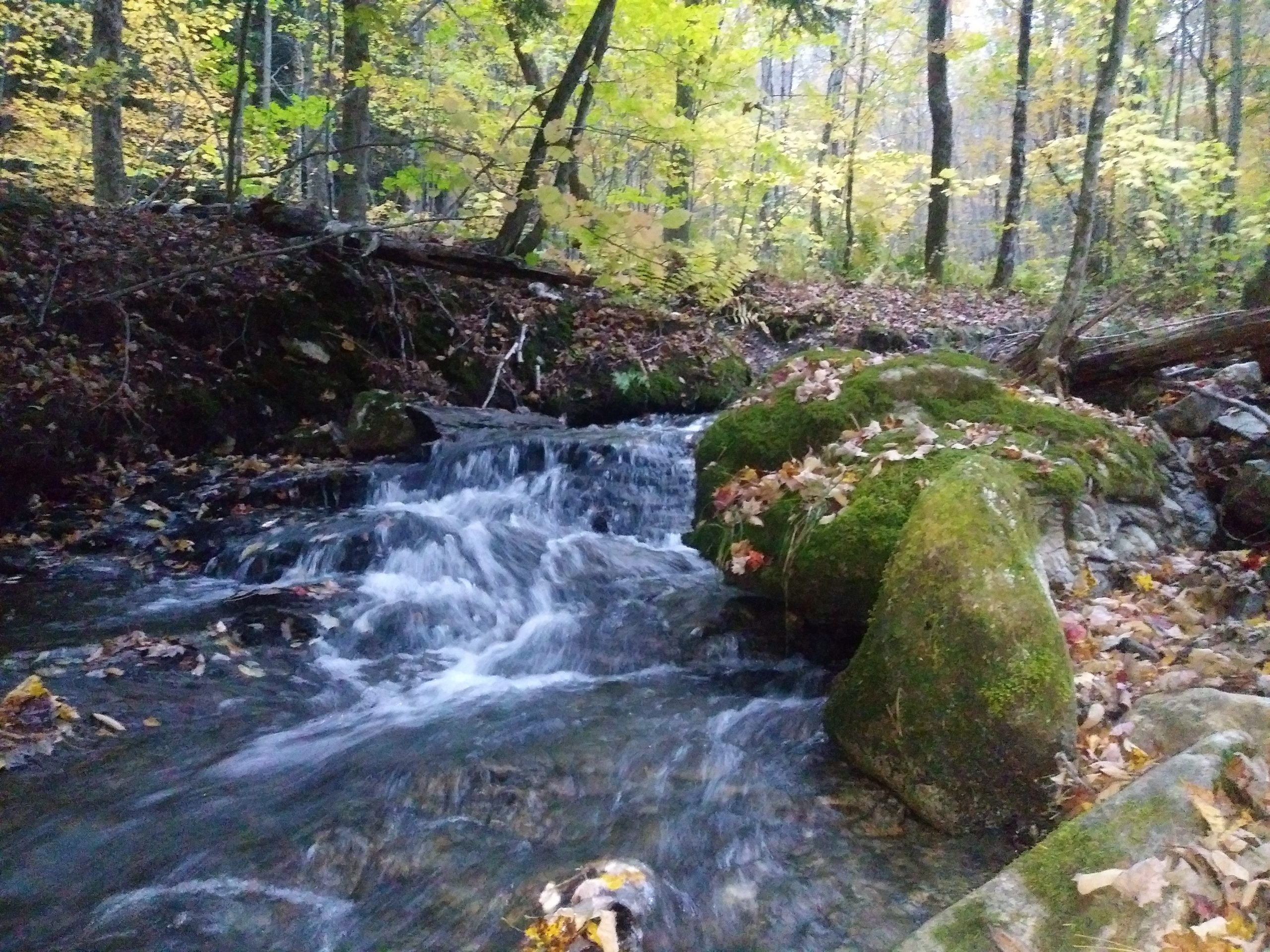 I was originally signed up to run the Boston Marathon in April of 2020 but for obvious reasons the race date was modified to October of this year. I ran Boston purely for its historic significance in long distance running. I generally detest both road running and crowds and because Boston checks both of those boxes, I had not yet competed in the famous event. That said, my expectations were low and I was pleasantly surprised that I thoroughly enjoyed the experience. That does not mean that I am going to abandon trail races in lieu of returning big city marathons, but I would like to run a few more in the coming years.

My original plan for the 2020 racing season was to stay on the road for the spring and then launch mountain trail training for the summer, which made logical since in terms of training. However, with the date change, there was nothing logical about my 2021 racing schedule. I ran the Boston Marathon just over a month after finishing Cascade Crest Hundred and my body was not prepared to switch gears so quickly. Not to mentioned I ran two legs in a competitive team trail running relay on Orcas Island the weekend before.

In the days leading up to the marathon I flew back to Ohio where dad and I made a road trip from Tiffin to Boston with several interesting stops along the way. We did some birding in Montezuma National Wildlife Refuge on the north end of Lake Cayuga on Saturday evening. Then after being turned away from every hotel within a hundred mile radius, I slept in the bed of dad’s new truck at a rest stop.

Sunday morning we drove up the road to Harvey Mountain State Forest on the eastern border of New York. We hit the trail before sunrise and completed a scenic loop that included two summits, one of which was on the boarder of New York and Massachusetts. After a solid prerace shakeout hike, we made our way into the city of Boston and I completed all the check-in protocols.

We were fortunate to meet up with my old college teammate Kenny Janosko who was also running Boston. Kenny is a good friend and an incredible runner; he was an excellent training partner and pushed me to my limits in workouts. After lunch with Kenny, dad and I had enough of Boston and checked in to our hotel in Framingham.

On Monday morning dad and I got an excellent parking place less than half a mile from the starting area. It was an electric atmosphere at the starting line, but I was not terribly nervous because I knew I was merely competing with myself. In an ultra trail race, I would be concerned about competing for the win, but at Boston that was not an issue. I started mid-pack of the first wave of runners and found the first mile to be frustratingly slow. I tried to run on the shoulder and even in the grass in order to pass runners ahead of me.

There were very few moments in the race that the roar of the crowd was not overpowering and the first five or ten minutes encapsulated that timeframe. The silence was broken only by the thousands of footsteps striking the pavement in unison. It was truly a serene time for me, as I became member of the herd leaving Hopkinton determined to reach Boston. The herd gradually began to fracture and faction into smaller pace groups and I tried to cling onto groups that held a consistent tempo. The first six miles felt incredibly easy, as if I were out for a casual morning jog. The slight downhill and ever-changing suburban landscape made the miles tick away quickly.

I remember as I reached Framingham, the crowds began to grow and the street was completely lined with people. The pace began to feel slightly more strained, but I was satisfied to break sixty minutes for the first ten miles of the race. Once I reached the half marathon mark, I knew I would have a difficult time even splitting the race. I was still confident that I could beat my personal best of 2:39 from Cleveland back in 2011.

At the halfway point, I had eaten more gels and drank more water than any other road marathon I had done in the past, but I wonder if I actually consumed too much. I began to develop some discomforts in the diaphragm region. Additionally, the course began to switch from mostly downhill to flat with hilly punctuations. By the time I reached mile sixteen, I knew that my race was pretty much over. I began to split some very slow miles and my quadriceps felt like led.

I spent most of my mental energy going forward on calculating the mile splits I needed to keep in order to consolidate my losses. I realized that even if I let my pace climb up to seven-minute average, I could still salvage a sub 2:50 performance. I felt as though cardiovascularly, I was still in a comfortable zone, but my legs could not match my heart.

The tunnel of people that was energizing earlier in the race became stifling and I grew claustrophobic. As I passed over the iconic heartbreak hill and hobbled my way past historic neighborhoods I was only wishing the race to be over. The goal became to turn in a respectable time instead of a personal best time. My body was happy to cross the line, but ultimately I was disappointed in myself. I put forth a lot effort to travel to Boston making life at home more difficult for Apryle, only to turn in a marginal result.

Overall I thoroughly enjoyed the whole experience and am grateful I had the opportunity to participate in such a storied event. I also really enjoyed the autumn atmosphere of the race and I am now actually less excited about doing the race again in the spring.

Since dad and I are not city people, we got out of Boston as quickly as possible and drove to southern Vermont where we would be staying for the evening. En route, I was able to review the EMG data from the race with Zach Shelly of Strive, which was very interesting (highlighted below). Additionally we enjoyed the beautiful fall colors of surprisingly mountainous Vermont.

On Tuesday morning dad and I did a beautiful out and back hike to Mount Baldy of Green Mountain National Forest. My legs were actually a little tired, which I did not expect given that it was only a marathon. I think running quickly for the marathon took more out of my legs than running a manageable pace for a hundred. The hike featured a forested hillside with a cascading stream, rocky talus fields, upland bogs, and panoramic views of the surrounding mountains. Dad and I were both very impressed with Vermont, but we had to journey back to Ohio. We stopped once more at Akron Falls in New York before arriving back in Tiffin on Tuesday evening.

My muscle activation was only slightly different from right to left with my right leg generally carrying the greater percentage of the workload. Another observation of note was the fact that in the final three miles my major muscle groups fell off a cliff in terms of activation. One potential explanation is that in the final miles of the race my smaller accessory muscles began to take over.