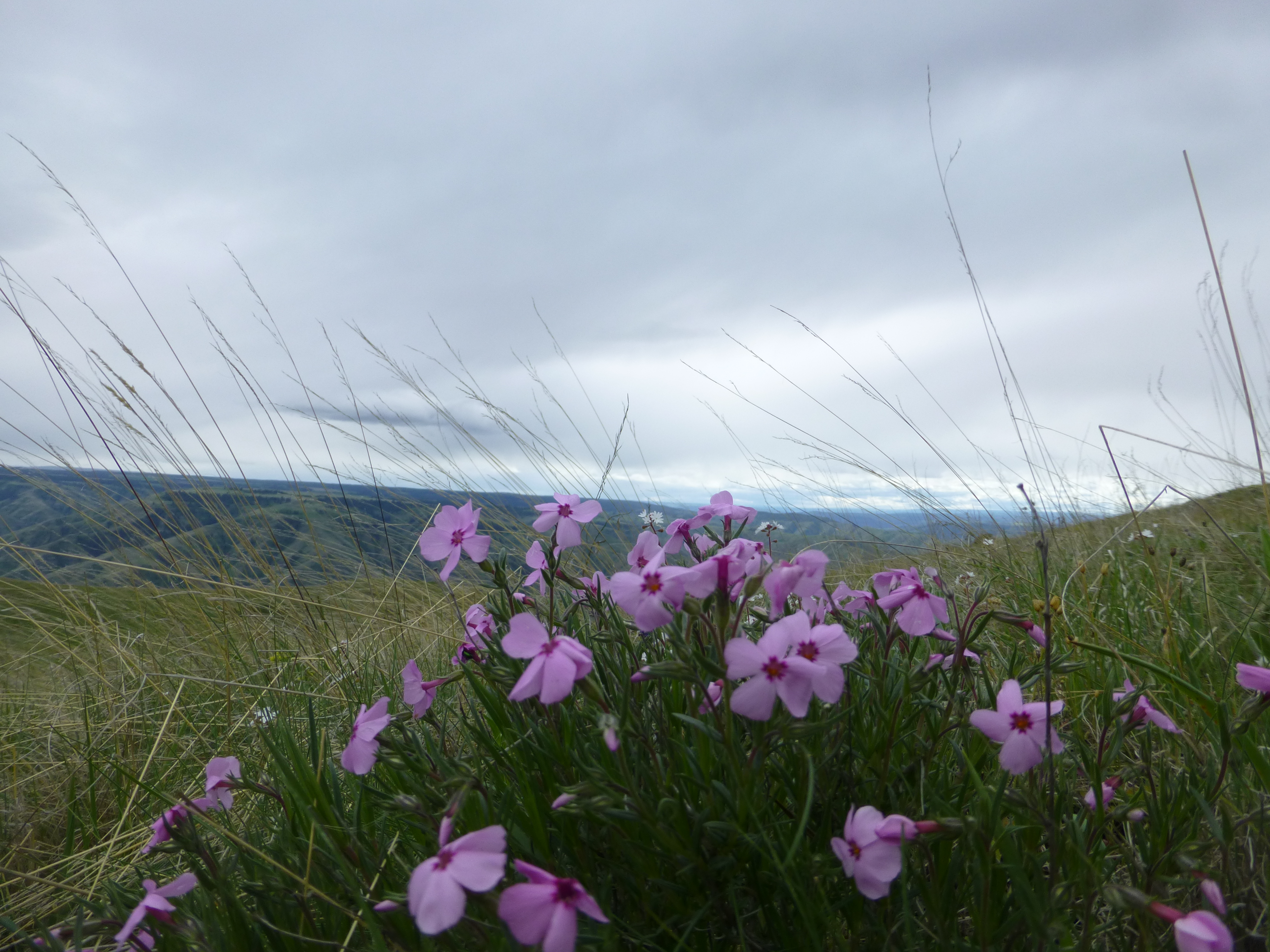 After the Zumwalt Prairie wanderings, the third and final leg of our journey was the return trip northward to Pullman. In Enterprise we merged onto Highway 3 which led straight through the heart of Wallowa-Whitman National Forest, offering scenic forested views. A vista of particular interest was the Joseph Canyon Viewpoint; which provided a stunning look at the Grand Ronde River’s landscaping work. After soaking in the views we continued onward, crossing the Oregon/Washington border and descending to the low point of the valley at Rattlesnake Creek and then back up to a small state park that Apryle and I were not familiar with.

The park is called Fields Spring, which we thought downplayed the beauty of this spot, until we stumbled upon the natural spring near the headquarters. At only 792 acres, this place offers an excellent snapshot of the northern fringe of the Blue Mountains. We trudged up the long driveway in the RV and decided to give the engine a rest, while igniting our own with a run up Puffer Butte. The trail gained about 700ft as we passed through a dense forest of Ponderosa Pine, Western Larch, Douglas Fir and Grand Fir. Once we reached the summit at 4500ft the forest gave way to a waving field of spectacular wildflowers and a picturesque view of the Grand Ronde and Snake River Canyons to the east.

We descended down a forest service road which led to a lodge site with primitive cabins and a camp area. We looped back through the forest and found ourselves at the name sake of the park, the Fields Spring. We tried to rehydrate but the spring appeared to be dry, so we returned to the RV and finished our journey back home. After a quick two-day visit to the Blue/Wallowa Mountains I am certainly interested in a lengthier trip in order to more thoroughly explore the regions beauty.